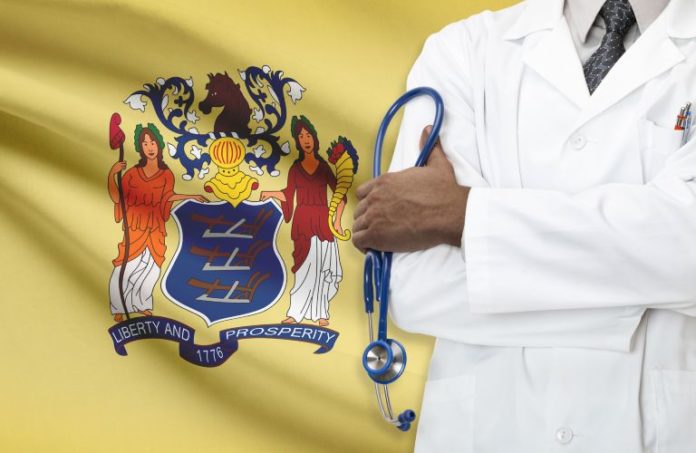 While there is a percentage of the population that likely never will agree to be vaccinated, state officials feel there still is a group of residents who may be willing to do so — but are holding back for a variety of reasons, including education and logistics.

Those were the feelings of Gov. Phil Murphy and Health Commissioner Judith Persichilli, when they spoke Wednesday about what the state is learning from those going door-to-door in an effort to increase vaccination rates.

The task starts with communication and information, Murphy said.

“This is a point we probably don’t make enough of,” he said. “There’s still, notwithstanding all of the communication, a lot of folks who need some basic questions answered.”

Murphy called it myth-breaking — concerns a women of childbearing age might have, costs associated with the vaccine (there are none) and a fear that immigration status will be used against them.

“I don’t think there’s any one factor in the conversations at the door,” he said. “I think it’s a combination. Someone might just not know the facts.”

Those facts could be as basic as knowing where the nearest vaccination center is.

Persichilli pointed out that learning that information may not solve the problem. She said social services reasons — can’t get off work during the day; don’t have transportation — are issues, too.

“We’re finding out an awful lot about people when we knock on their doors, and we get weekly reports on every single door that’s been knocked on and what the findings are,” she said.