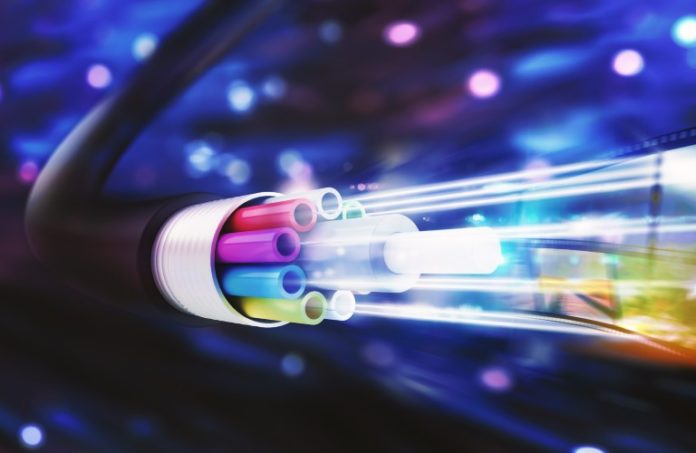 The concept is easy to grasp: High-speed broadband internet is a key to help communities grow — so, it should be available to communities everywhere in the state.

Both sides of the aisle agree on that.

The new law, A850/S2864, will establish the Broadband Access Study Commission to evaluate the feasibility of establishing community networks to deliver state-of-the-art internet speeds to the public.

The study commission will consider the logistics of deploying community broadband networks and report on its findings to the governor and the Legislature. The mission includes completing a comprehensive study of the success and failures of similar networks around the nation, the costs of constructing and maintaining networks, and the costs to subscribers for monthly access.

The necessity of reliable broadband internet was highlighted by the pandemic, as students were forced to attend classes online, employees adapted to working from home and virtual meetings on Zoom and other conferencing formats became commonplace.

“High-speed internet is a necessity in today’s world, but the broadband so many of us rely on every day is unavailable in some rural and low-income communities that have been ignored by internet providers who are reluctant to invest in the necessary infrastructure,” he said. “The creation of the Broadband Access Study Commission will evaluate alternatives to bring the high-speed evolution to these forgotten residents and help close the digital divide.”

“Removing barriers and expanding high-speed community broadband internet access in underserved rural and urban areas will dramatically close the digital divide, while spurring enhanced educational and economic growth opportunities,” he said. “With this new law, the study commission will determine the feasibility of putting that infrastructure in place and making community broadband a reality in New Jersey.”

N.J. awarded more than $6M in ‘Internet for All’ planning grants

RWJBH’s Ostrowsky on cyberthreat: ‘We are an industry under siege’