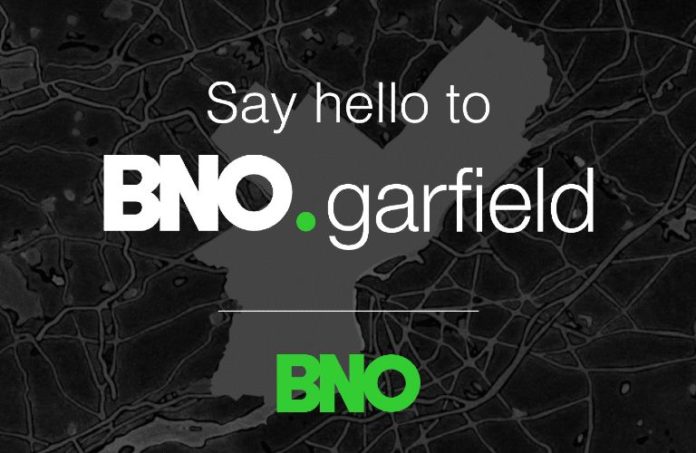 A New Jersey-based creative agency has acquired a PR agency located in Philadelphia, it announced this week.

BNO Inc., also known as Baldwin & Obenauf, a women-owned business based in Somerville, has acquired the Garfield Group, which focuses on creative marketing and public relations.

“The combination of our teams and expanded capabilities made this an incredibly attractive move,” BNO President Trista Walker said in a prepared statement. “We expand Garfield’s search, media and analytics capability, and they add public relations to ours, exponentially increasing BNO’s ability to service current and future clients.”

No staff reductions are expected as a result of the acquisition, BNO noted, and leaders of both firms will retain their current roles under the new company structure.

BNO will continue to utilize Garfield Group’s 5,000-square-foot Old City office, marking its second geographic expansion in 18 months — it opened an office in Florida in 2019.

N.J. SHARES appoints four prominent execs to its board