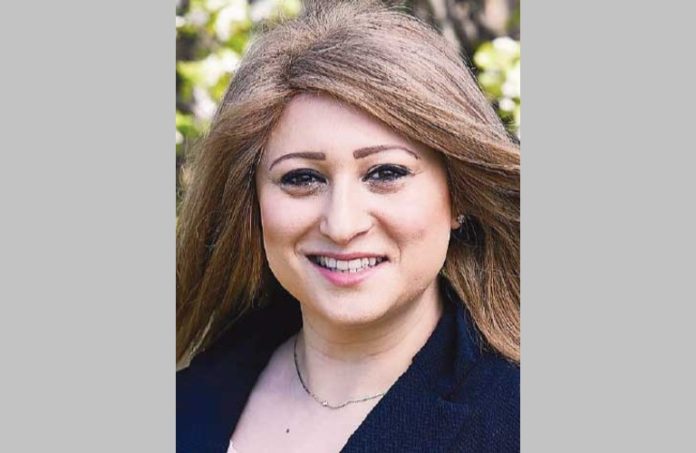 Kate Gibbs measures economic development mostly in one way: The amount of earth that’s being moved around by heavy equipment operators.

It’s only natural for a deputy director of the Engineers Labor-Employer Cooperative, an organization that represents both operating engineers of Local 825 and those employing them for a wide array of developments and infrastructure projects.

And right now, after the economic glancing blow of the pandemic, she says she’s seeing opportunities for a rebound in some lost man-hours. But she also feels the state edging closer to locking out some of those same opportunities.

“From our perspective, and what we hear from businesses and organizations, is that we’re still dealing with a lot of uncertainty — and not because of the pandemic,” she said. “It’s because we’ve moved so many really impactful legislative and regulatory packages. We’re worried about this layering of uncertainty on top of uncertainty.”

In spite of what might be assumed about how unions aim their advocacy, local labor organizations are joining in the same chorus as groups like the New Jersey Business & Industry Association in voicing concerns about reforms such as Gov. Phil Murphy’s and the Board of Public Utilities’ Energy Master Plan.

Gibbs explained the task of her organization as doing what’s best to grow the state’s economy and pave the way for private and public development, because that means more work for tradespeople, too.

“For us, this work is so closely tied to economic development,” she said. “If you don’t have this work being done and infrastructure being built, you also don’t have the commercial and residential projects. So, we want to create an environment where developers making an investment can get a return on it.”

Gibbs added that might be hard to do with increased costs of recent energy-related actions in the state, such as the New Jersey’s Protecting Against Climate Threats, or PACT, initiative, an attempt to mitigate greenhouse gases introduced via an executive order in early 2020.

“Right now, we have this alphabet soup of EJ, EMP, PACT … and they get confusing,” she said. “When we talk to the business community, they feel uncertain because a lot of the rule-making isn’t completed yet. The expectation is that these changes are going to lead to indirect taxes and higher costs.”

The argument is that might dampen some of the prospects for economic development that weren’t as affected by the downturn of 2020.

“We’re a corridor state in the busy Northeast, so, there were many opportunities that continued during the pandemic in logistics, warehousing and manufacturing,” Gibbs said. “But these changes are also going to greatly impact those markets, because they use a lot of energy.”

The labor-linked organization is trying to work collaboratively with policymakers and subject matter experts to “get to the right place,” Gibbs said. And she’s hopeful they will.

Greg Lalevee, business manager of the International Union of Operating Engineers Local 825, said he’s a fan of offshore wind and other sustainability initiatives in the state. But he’s also advocating for a “balanced approach” in the state’s energy policy.

“As we go into the future, energy is a concern of ours,” Lalevee said. “We’re by no means anti-clean energy, we just want to make sure people understand we need to keep an economy moving by having access to affordable energy.”

Fulfillment center in Burlington (no, not that company) looking to add...