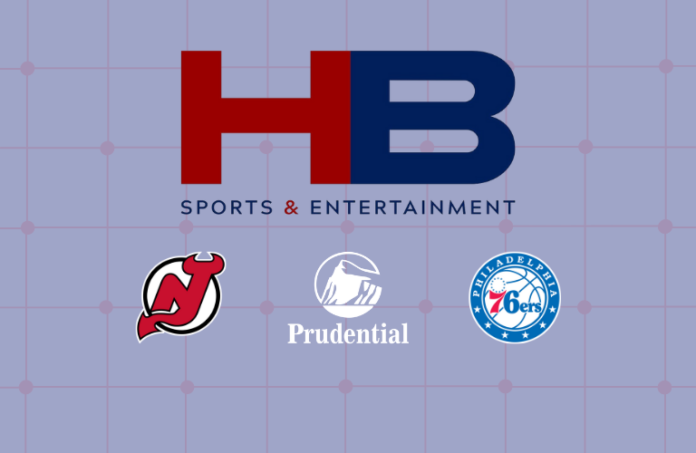 Tad Brown will be the next CEO of the New Jersey Devils, the Philadelphia 76ers and the Prudential Center, Harris Blitzer Sports and Entertainment officials announced Monday afternoon.

Brown will succeed Scott O’Neil, who stepped down from a similar position on June 30 to pursue other opportunities.

Brown comes from outside the Northeast, having spent the past 15 years as CEO of the Houston Rockets, where he was the franchise’s representative on the NBA’s board of governors, before stepping down from that role in April.

But while Brown seemingly has no connection to the Devils or the NHL, he does have a connection to the Sixers. During most of his time in Houston, Brown worked with Daryl Morey, who worked as the Rockets general manager but now serves as the Sixers’ president of basketball operations.

HBSE co-founder David Blitzer said he feels Brown is a great fit for the organization.

“Tad has an extensive track record of success in the sports and entertainment industry, and we are excited to have him on board to lead our elite management team for HBSE’s next chapter,” Blitzer said in a statement. “With his experience and passion for growing businesses and global brands, he is poised to continue our organization’s path forward and reach new levels of achievement.”

“We are thrilled to welcome Tad to the HBSE family,” Harris said in a statement. “Tad is an exceptional leader in our industry, and one with a deep passion for innovation and community engagement.

“With nearly twenty years’ experience leading the Houston Rockets and Toyota Center, we are confident that he will bring a fresh energy and new ideas to our teams, organization and local communities.”

Monmouth Poll: Quality of life in N.J. is stable — but...