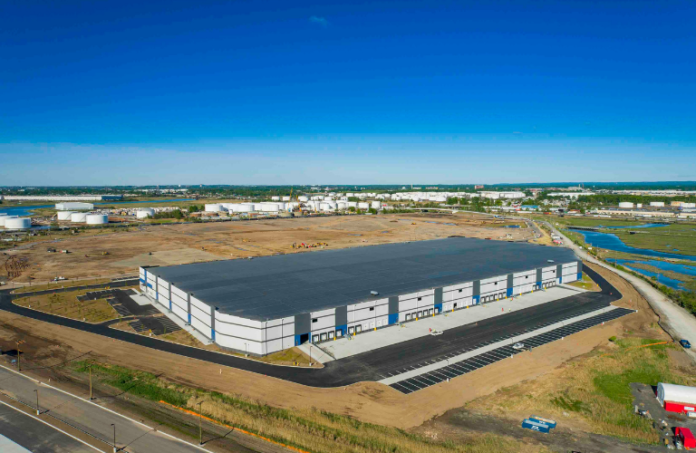 As a result, the state’s availability rate for all classes dropped to a historic low of 5%, 50 basis points below the previous quarter and 100 bps year-over-year.

Overall average asking rents for Class A industrial space ended the second quarter at $13.45 per SF – an incredible 28.3% increase from Q1 2021. Net absorption was also strong during Q2 2021, posting a positive 4.4 million SF.

According to the report, demand for industrial space leasing was mixed between new construction (pre-leasing accounted for 1.7 million SF) and large blocks of space on the market. As a result, leasing activity, which includes new leases and expansions, was 34% higher than the five-year quarterly average.

Seven new industrial facilities were completed in New Jersey during the second quarter, totaling 2.2 million SF. It was 98% pre-leased prior to completion.

Currently, there are 44 properties under construction across the state totaling over 13.6 million SF, 28% of which is pre-leased.