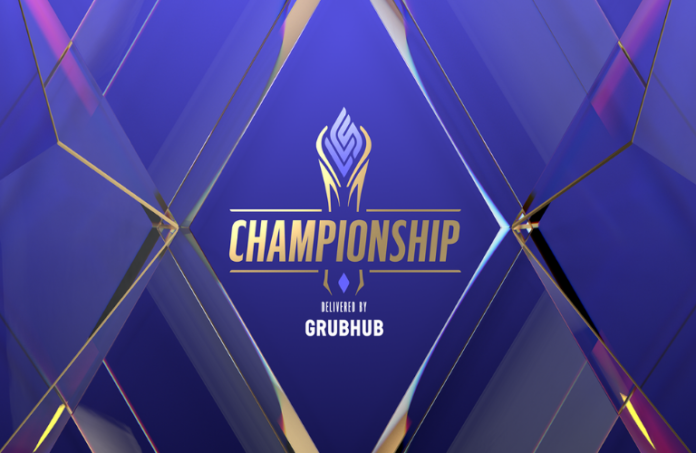 Chalk this up to another post-pandemic return to normalcy. And that’s a good thing – regardless of whether you’re a gamer.

If you are, you’ll likely be excited to learn the first live fan-attended League of Legends event is coming to the Prudential Center in Newark, Aug. 28-29.

The LCS Championship delivered by Grubhub will be a two-day event featuring the best U.S.-based teams in League of Legends – considered esports most popular gaming title. It will be the first League of Legends event with fans in 17 months.

Before the matches begin each day, the LCS will be hosting an outdoor pre-game Fan Fest experience for ticket holders. Held in Championship Plaza and along Mulberry Street, fans can expect food, games and merchandise from LCS teams and partners.

Harris Blitzer Sports & Entertainment, which owns the Devils and manages Prudential Center, does have a League of Legends team (Dignitas). It has not yet been determined if they have qualified to be in the event.

Prudential Center officials said they encourage all ticket-holders to make plans for vaccination against COVID-19 before coming to the event. By purchasing a ticket, fans also agree to comply with all federal, state and local health and safety protocols when attending the event.

Propelify: We asked exhibitors to offer advice to would-be entrepreneurs —...

Analytics firm merges with portfolio software provider; to stay based in...