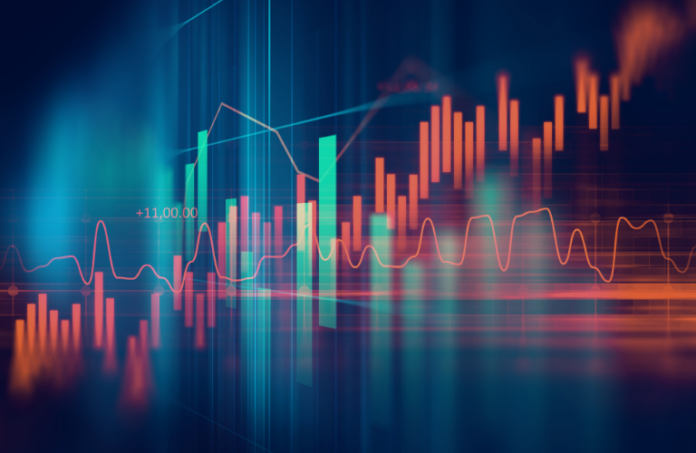 Moody’s Investors Service upgraded the outlook for New Jersey’s general obligation bonds from stable to positive Tuesday, in what has to be seen as an affirmation of Gov. Phil Murphy’s actions during the pandemic – and the recently passed budget.

In a statement issued today, Moody’s said: “The state has responded to a brightening revenue and liquidity picture with several actions reflecting a recent commitment to addressing more aggressively its liability burdens, demonstrating improved fiscal governance and management. These actions include debt reduction and avoidance and acceleration of pension contributions.”

In addition to the general obligation bonds, Moody’s also upgraded the outlook to positive for a host of other debt issued by the state, including:

“For the past four years we have approached the fiscal challenges we inherited, not as obstacles, but as opportunities to right our fiscal ship,” he said. “On the heels of a record 11 credit downgrades under the prior administration and in the midst of an unprecedented global pandemic, we’ve delivered historic levels of pension funding – including the first full contribution in a quarter of a century – set aside money to pay off a sizable portion of state debt and avoid future issuances, secured long-term savings for the state and its taxpayers, bolstered our surplus, and positioned ourselves well to tackle the remaining challenges that lie ahead.

“The fact that we’ve been able to accomplish all of this while creating a more fair and equitable playing field for the working families of this state is a testament to our values. I want to thank the treasurer (Elizabeth Maher Muoio) and her team for their steady leadership, particularly during the economic upheaval we faced over the last two years.”

“Under the governor’s leadership, we have made steady progress towards improving the state’s long-term fiscal health by making record pension payments, reining in soaring health care costs, controlling debt, pursuing reliable and recurring revenue sources, and addressing the structural imbalance we inherited,” she said.

“This year’s $6.9 billion pension contribution and the over $4 billion we are putting towards repaying old debt and avoiding new, will improve the overall solvency of our pension fund and produce several billion dollars in long-term savings – moves that will pay dividends for years to come.

“Today’s action by Moody’s acknowledges that these decisions, cumulatively speaking, were both prudent and purposeful.”