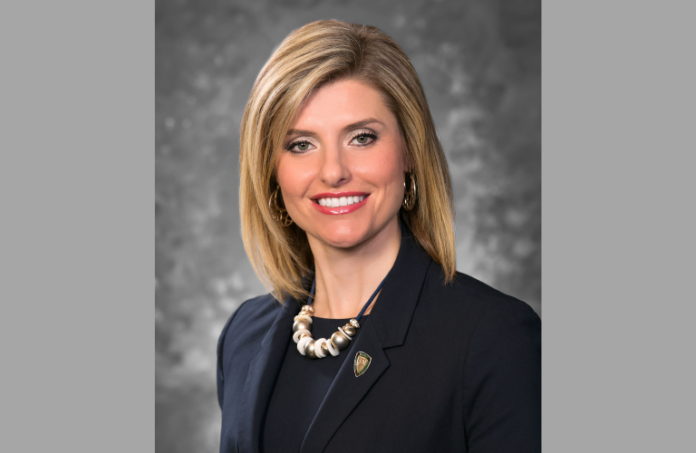 Autum Shingler-Nace has been promoted to vice president of operations at the Jefferson Health Washington Township campus.

In this position, Shingler-Nace will oversee daily operations at the 230-bed acute care hospital during a time of immense growth, as the hospital opens its new Silvestri Tower. In addition, she will have oversight of other key services on the campus, including the Sidney Kimmel Cancer Center – Washington Township and the Vickie & Jack Farber Institute for Neuroscience.

Shingler-Nace received her Doctorate in Nursing Practice from the University of Pittsburgh in Health Systems Executive Leadership, with a focus on compassion fatigue in nursing. She also holds a Master’s in Nursing Administration from Waynesburg University.