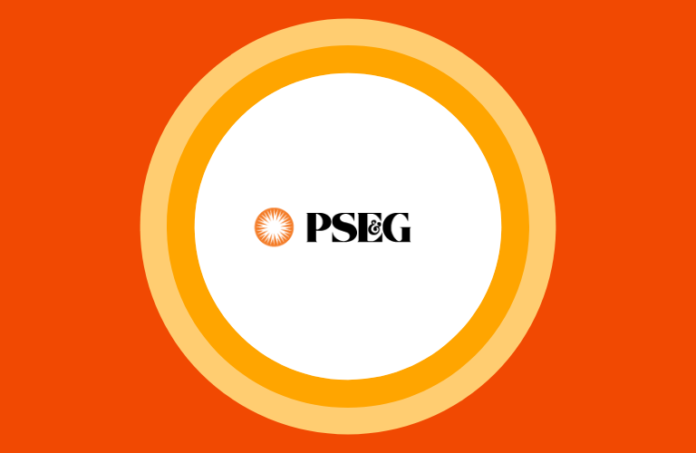 PSE&G and the N.J. Board of Public Utilities and the N.J. Division of Rate Counsel reach an agreement Wednesday related to its transmission rates that would save the typical electric residential customer about 3% on their bill, or approximately $3 per month.

That’s right, the rates are going down.

If approved by the Federal Energy Regulatory Commission, the agreement would reset the base return on equity for PSE&G’s transmission formula rate to 9.9%, reduced from 11.18%. Combined with other elements of the settlement, PSE&G’s transmission revenues would be lowered by approximately $140 million per year.

“This settlement, under which PSE&G has voluntarily agreed to reduce its electric rates, is a balanced resolution that will deliver timely rate savings to customers,” PSE&G President Kim Hanemann said. “PSE&G’s transmission investments also have saved customers hundreds of millions of dollars in congestion costs, increased the reliability and resiliency of the grid and will support greater development of renewable resources to help New Jersey meet its clean energy goals.”

PSE&G officials said the company has built more than 500 miles of high-voltage transmission circuits since 2007, curing more than 200 reliability violations identified by PJM. These upgrades replaced transmission lines built long before most homes and offices were air conditioned, and businesses relied on around-the-clock energy supplies. These investments have significantly improved network reliability and led to an 80% reduction in transmission outages.

With all of these investments in the system and before factoring in the rate reduction contained in this settlement, PSE&G’s residential rates are still approximately 30% lower than a decade ago and 40% lower when adjusted for inflation.

PSE&G will seek FERC approval of the agreement and request that the rate reduction be effective on Aug. 1. FERC action is expected to take place later this year. If the agreement is approved, customers would then receive the full benefit associated with this change back to Aug. 1.

If approved by FERC, the agreement will provide benefits for customers and regulatory certainty for all parties. Key terms and impacts of the agreement include:

Transmission rates throughout the country are being lowered as utilities are able to implement more efficient practices. The noteworthy aspect of this agreement is that PSE&G and the BPU and the Division of Rate Counsel could work together to find a fair rate.

BPU President Joseph Fiordaliso said his group was pleased with the outcome, which will greatly benefit consumers.

“Our priority is to deliver on NJBPU’s mission to ensure safe, adequate, and proper utility services are provided at reasonable rates to New Jersey customers,” he said. “I am pleased that we were able to come to a settlement agreement with the Division of Rate Counsel and PSE&G that, if approved by FERC, will result in direct savings for ratepayers.”

The settlement agreement allows PSE&G to file the settlement on a “pre-packaged” basis, meaning that the utility would file to lower the rates it charges for transmission. In exchange, the Rate Counsel and the Board agree not to request further reductions for a period of three years.

BPU officials said another benefit of a pre-packaged approach is that the new, lower rates could take effect as early as September 2021. Additionally, the Board and Rate Counsel avoid the expense, lengthy delay, and risks of litigation.

The financial impact of this settlement agreement is expected to lower PSE&G’s net income by approximately $50 million to $60 million, or $0.10 per share to $0.12 per share, on an annual basis in the first 12 months, once implemented.

Flavors and fragrances company shuttering 2 N.J. sites; about 85 to...