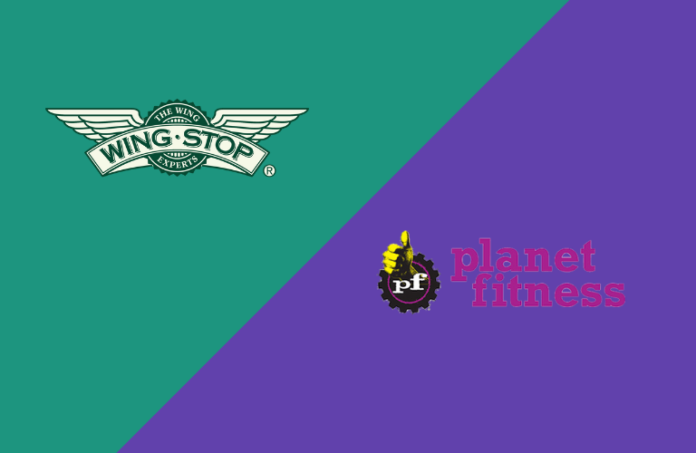 Both tenants are expected to open in the third quarter of this year.

Planet Fitness, which will now co-anchor the Ocean County center with Kohl’s, is taking over a 17,867-square-foot inline space that was previously occupied by Modell’s.

Wing Stop will be situated in a 1,500-square-foot inline space that formerly housed Liberty Travel.

Brunelli made other announcements on Thursday, including: