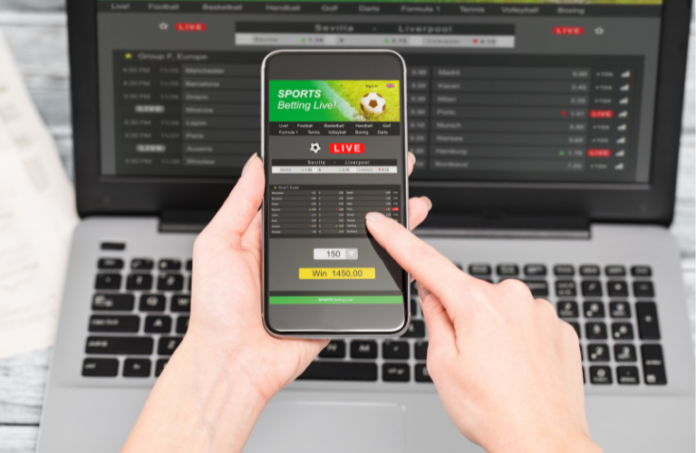 New Jersey – like every other gaming area in the country – saw declining betting volume in June, part of the typical summer slowdown. Overall revenue, however, was up, according to statistics released this week.

Online and retail sportsbooks took in $766.9 million in bets in June, according to official data released Friday. That is down 5.8% from $814.3 million in May, but up dramatically from $117.8 million in June 2020, a month still plagued with pandemic-related closures.

Dustin Gouker, analyst for the PlayUSA.com Network, which includes PlayNJ.com, said the numbers show the strength of the state.

“Overall, New Jersey continues to perform far better than every other sports betting market in the U.S.,” he said. “No market can completely overcome a lack of betting inventory, but New Jersey’s sportsbooks continue to find ways to capitalize on what the sports world is offering, most notably the NBA Playoffs and baseball.”

Eric Ramsey, analyst for PlayNJ.com, said the popularity of the NBA in the Northeast is a huge help to the state. In June, there was $190.9 million in basketball-related bets, easily the most of any sport during the month. Through the first six months of the year, basketball has attracted $1.7 billion in wagering. That represents 34.5% of the $4.8 billion handle from events completed so far this year, the most of any sport by a considerable margin.

“While the sportsbooks in most states have been scouring the sports landscape for opportunities to drive interest, New Jersey’s books have successfully capitalized on the NBA playoffs and baseball,” Ramsey said.

The data said 89.1%, or $734.7 million, of June’s handle came through an online operator. FanDuel Sportsbook/PointsBet commanded the market lead once again with $38.1 million in gross revenue, up from $29.8 million in May.

FanDuel was followed in revenue by:

Meanwhile, retail sportsbooks continued to benefit from loosening restrictions with $83.9 million wagers in June, up from $79.6 million in May. Meadowlands/FanDuel led all retail books with $6.4 million in revenue in June.

James Plousis, chairman of the New Jersey Casino Control Commission, said he was thrilled by the numbers.

“I’ve seen first-hand that visitation to Atlantic City is on the rise, tourists are happy to be coming back, and the summer season is off to a positive start,” he said.