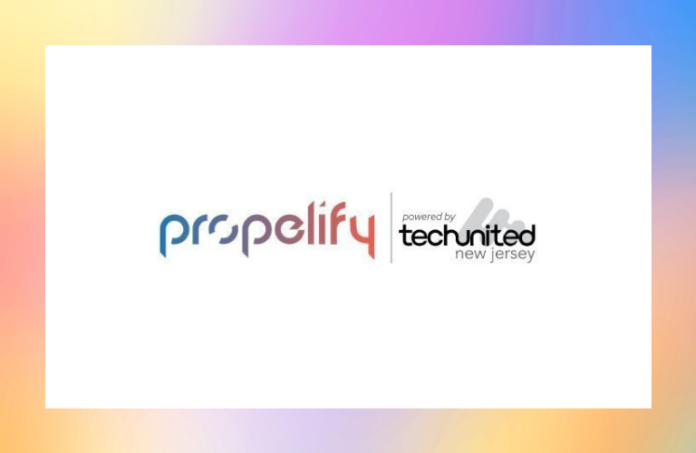 (Editor’s Note: This report has been updated with an adjusted date, location and other information.)

The event will have a rain date of Oct. 7.

Aaron Price, the creator of the event and CEO of TechUnited: New Jersey, said the event will require those in attendance to provide proof of vaccination. There will be a virtual version streamed as well, he said.

Price, of course, is hoping to have everyone on site — a site he says is easily reached from around the state and New York City using public transportation.

“As one of the world’s largest tech events, now powered by TechUnited, we’re excited to be hosting Propelify back in person to unite innovators who propel ideas into action,” he said. “With our wide range of partners ranging from companies big and small, we all see how technology is inventing the future.”

Register for the event here. And use the code “WeInventTheFuture” to get a complimentary ticket.

Price said the event will have something for everyone in the entrepreneurial and tech space.

“For entrepreneurs who want to build their companies faster and smarter, Propelify is the place for you,” he said. “For investors, who want early access to the deals they’ll read about in the headlines, we’ll see you there.

“And for larger companies and innovators who want a front-row seat to the talent and innovations that will disrupt their industry, Propelify must not be missed.”

Price, who launched Propelify in 2016, said the event has united more than 35,000 incredible entrepreneurs and innovators. It has become known for its extensive list of speakers and presenters.

You shall not pass(word): Somerset startup is removing logins from security...