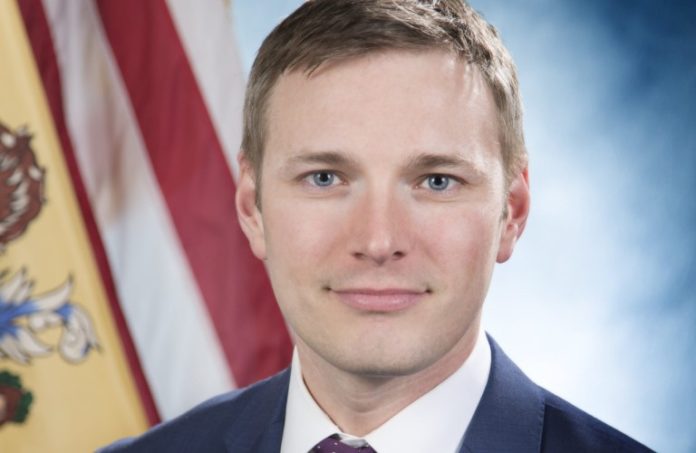 Andrew Bruck began his first day as acting attorney general with the announcement of his executive leadership team and a taped message to the Department of Law & Public Safety’s approximately 7,000 employees.

Bruck, who succeeds Gurbir Grewal, will serve as acting AG for the rest of Gov. Phil Murphy’s first term. He made the following personnel moves:

All other members of Grewal’s executive team will remain in their current roles. However, four career employees of the Department of Law & Public Safety will join the leadership team:

“I’ve spent the past three and a half years working with some of the most talented, dedicated and ethical people I’ve ever encountered, and I’m delighted that I’ll continue working alongside them as I move into this new role,” Bruck said in a release. “I’m proud of the diverse team we’ve assembled and remain immensely grateful to Gov. Murphy for the opportunity to serve the state in this way. I can’t wait to get to work.”

Bruck, in a taped social media message to the department, said he will detail more of his priorities “in the coming days and weeks,” though he did say he will make a commitment to racial justice, good policing policy and ending gun violence.

He also spoke of the three values he said drive him: integrity, decency and urgency.

“I ask that you always act with integrity — that you do the right things for the right reasons,” he said. “I ask that you treat everyone with basic decency, whether they are your colleagues or your adversaries. And I ask that you conduct your work with urgency, knowing that our society faces great challenges and that we have the power to address them. I ask that you live up to these values and I promise to do the same.”

Bruck directed the leadership of all 17 LPS divisions, offices and commissions to identify concrete, tangible steps they could take in the next six months to address racial disparities that were exposed and exacerbated by the COVID-19 pandemic.