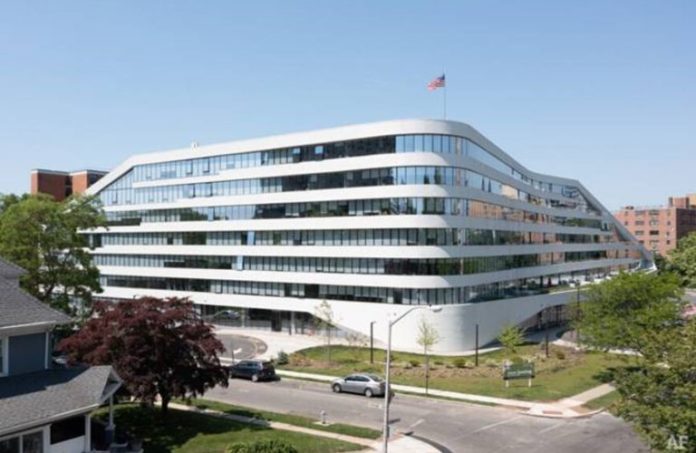 The developers of the Lotus 315 mixed-use property in East Orange have secured $53 million in refinancing in a deal handled by Progress Capital, the real estate advisory firm announced Monday.

Airaj and Ibrahim Hasan of Blackstone 360, the owners of the eight-story, Class A building at 315 S. Harrison St., received the three-year, interest-only financing from Arbor Commercial Mortgage, according to a Progress Capital news release.

The gated property, known for its ship-like structure, was built in 2019 and includes 180 residential units above 33,151 square feet of ground-floor commercial space.