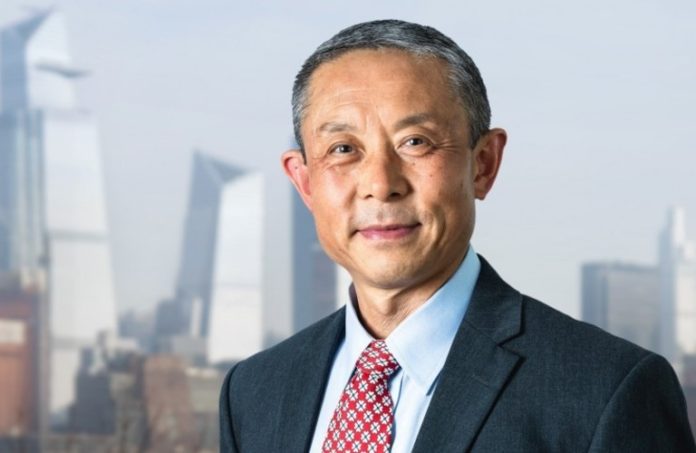 Stevens Institute of Technology has named a new provost and vice president for academic affairs, it announced Monday.

Jianmin Qu will assume the role Sept. 1, succeeding Christophe Pierre, who has been provost and VP for academic affairs since September 2016. Qu has been dean of the School of Engineering and Karol Family Professor of Mechanical Engineering at Tufts University since 2015.

“I am delighted that a researcher, scholar and academic administrator of the caliber of Dr. Qu will join Stevens in the critically important role of provost and vice president for academic affairs,” President Nariman Farvardin said in a prepared statement. “Dr. Qu’s impressive record of achievement positions him well to play a catalytic role as Stevens begins the development of its next strategic plan.”

Before Tufts, Qu was chair of the Department of Civil and Environmental Engineering and Walter P. Murphy Professor at Northwestern University from 2009-15, and associate chair for administration of the School of Mechanical Engineering at Georgia Institute of Technology from 2007-09.

“As I begin a new chapter of my career with Stevens, I am energized by the university’s growth in national rankings, the strength of its faculty and its tremendous student body,” Qu said in a statement. “We share a common interest in applying research to solve societal issues, and I am honored to be a part of Stevens’ continued upward trajectory.”

Qu has his bachelor’s degree from China’s Jilin University, and his master’s and Ph.D. from Northwestern.

Pierre will return to the faculty in the Department of Mechanical Engineering, the school said.