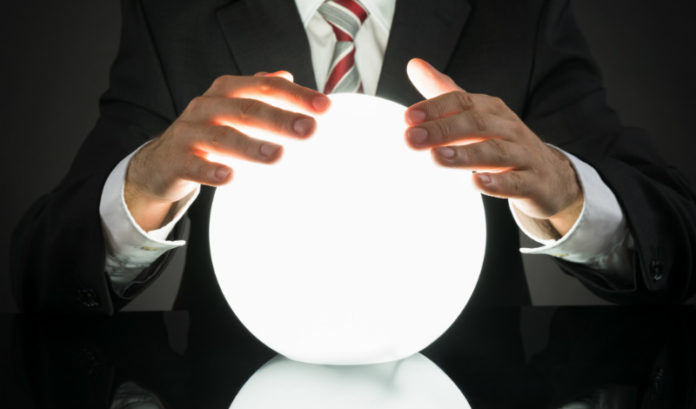 What pandemic? What economic downturn? What hiring crisis?

The heads of medium-sized businesses not only said they are optimistic about the next six months — they said so in record numbers.

At least, that was the opinion in JPMorgan Chase’s 2021 Business Leaders Outlook Pulse survey, which was released this week.

Nearly 9 in 10 business leaders (88%) are optimistic about their company’s performance for the next six months, the highest percentage recorded in 11 years of the survey, and up from 56% one year ago, at the height of the pandemic in the U.S.

Survey participants are also feeling confident about the industry they’re in: 82% are optimistic about their industry’s performance, a significant jump from 45% a year ago.

This rising confidence extends to the broader economy, as well. Three-quarters of respondents are optimistic about the local (76%) and national economy (75%), each representing an increase of at least 40 percentage points from a year ago. Optimism about the global economy, which has traditionally been more muted, is at its highest level (53%) since 2018, up from just 17% last summer.

The rosy outlook is driving ambitious growth plans for companies: The majority (80%) anticipate a rise in revenue/sales and close to half (46%) expect to increase investments in capital expenditures, up from 18% one year ago. In line with these growth plans, nearly 4 in 10 businesses (38%) expect an increase in credit needs for the remainder of 2021.

“After enduring the challenges of the last year and a half, businesses are feeling overwhelmingly positive about what’s ahead,” he said. “The focus now is on navigating growing pains to harness the momentum of the economic recovery, which is comparatively a good problem to have.”

Pandemic-related changes are here to stay: