Home Education Subject many of us could use help with is now mandatory in...
Facebook
Twitter
Linkedin 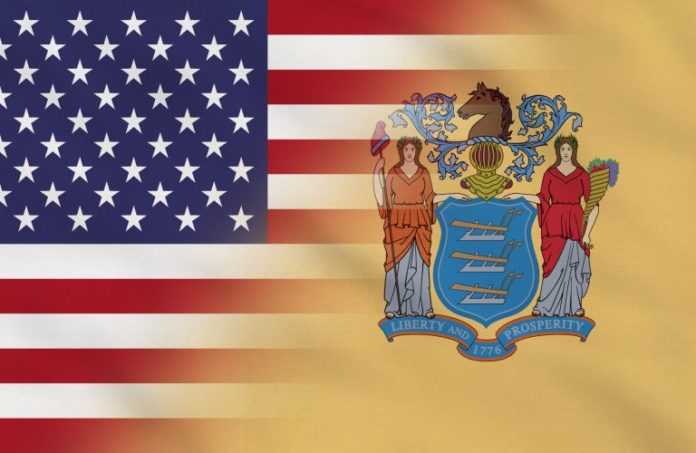 Gov. Phil Murphy signed legislation Friday requiring civics instruction at the middle school level — perhaps a logical result of a more-than-yearlong period of unprecedented government oversight at the state level as well as an attempted insurrection at the federal level.

And, while such instruction may appear to be part of a basic curriculum, it hasn’t been in New Jersey, one of a minority of states that does not require civics instruction for middle school students.

The legislation is also known as “Laura Wooten’s Law,” in honor of the longest continuously serving poll worker in American history. Wooten worked polls in New Jersey for 79 years before passing away in 2019.

“By deepening civics instruction in middle school and high school, we are giving students the tools they need to be more engaged and informed citizens,” Murphy said. “An understanding of civics strengthens our democracy by ensuring an understanding of the role that everyone plays in the future of their community, our state and our nation. I am proud to sign this bill into law and honor Laura Wooten’s incredible civic legacy.”

Under the legislation, the New Jersey Center for Civic Education at Rutgers University will be directed to prepare civics curriculum guidelines for local school boards, ensuring that middle and high school students study the values and principles underlying the American system of constitutional democracy, the function of government and the role of a citizen in a democratic society.

The bill also directs the center to provide professional development and other resources for high school social studies teachers as they fulfill the requirement of integrating civics into the existing U.S. history course.

Under the bill, beginning in the 2022-2023 school year, each board of education is required to provide a course of study in civics at the appropriate grade level.

Angelica Allen-McMillan, acting commissioner of education in the state, said civics has been a key element of instruction decades. This formalizes it, she said.

“The additional instruction that students will receive will ultimately lead to a well-informed and well-rounded citizenry,” she said.

“A well-rounded education in civics is essential for creating knowledgeable, engaged citizens who understand the sacrifices and hardships made on behalf of our democracy,” he said. “The law signed today will help provide students with the skills and background necessary for them to actively participate in democratic society. Every student in our public schools will have the opportunity to learn about how our government functions, the rights of citizens and the values our nation was built on.”

Yvonne Hill, the daughter of Laura Wooten, said her mother would have been moved by the honor.

“My mother would be so honored to know that a bill would be passed recognizing her legacy of civic responsibility,” she said. “She always felt that the youth should be involved in exercising the hard-fought right to vote and help make change. Her famous words were: ‘Don’t say you can’t make a difference. How can you make a difference if you don’t vote?’”