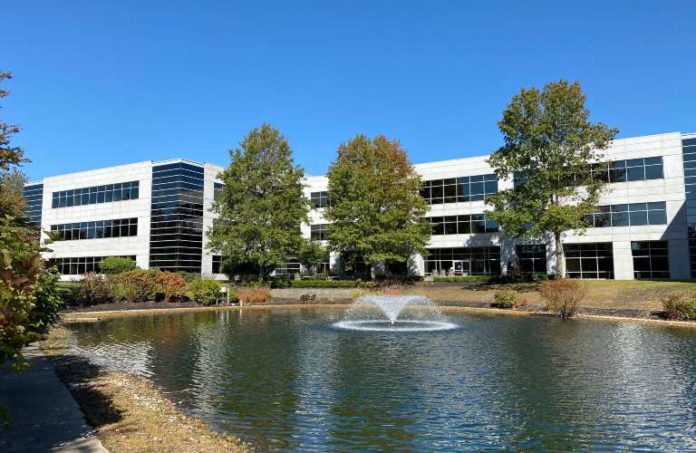 The Birch Group has acquired a pair of buildings in Princeton for $47.3 million, it announced Monday.

The real estate firm said it has acquired two Class A properties totaling 213,000 square feet at 600 and 700 Alexander Park.

The building at 600 Alexander Drive is a single-tenant, three-story property including 141,176 square feet of rentable space, currently leased to Mathematica, a national policy research firm that uses the property as its headquarters.

Meanwhile, the building at 700 Alexander Drive is a multitenant, three-story property including 71,934 square feet of rentable space. It is 70% leased to a diverse tenant roster.

“As we consider new markets to expand the Birch Group’s portfolio of high-performing Class A assets, Princeton was a key regional target that continues to experience heightened demand due to its location, access to top local talent and storied history as one of the most prestigious and sought-after areas in the state, largely driven by the appeal of, and proximity to, Princeton University,” Birch Group founder and CEO Mark Meisner said in a prepared statement. “Several large, notable companies have recently relocated to or expanded in this market, including leaders in the pharmaceutical, life science and financial industries, and we’re confident this property will attract additional high-caliber organizations seeking to tap into the local talent and establish long-term roots in the region.”

JLL’s Kevin O’Hearn and Jose Cruz represented both the buyer and the seller, BentallGreenOak, in the transaction. The firm’s Greg Nalbandian secured the debt. JLL is being retained by the Birch Group as the exclusive office leasing agent for the two properties.

“Alexander Park is one of the highest-quality assets within the Princeton submarket, a region known for its historically high occupancy rates and convenient access to major retail corridors, commercial centers and mass transit options,” O’Hearn said in a statement. “When you factor in the Birch Group’s track record of successfully implementing capital improvement strategies that create enduring value for its tenants and investors alike, we’re confident this property will be extremely well-positioned to attract a wide range of companies seeking a quality office space in a prime location.”

Sherrill on new Chatham coworking space: ‘If we build it, they...