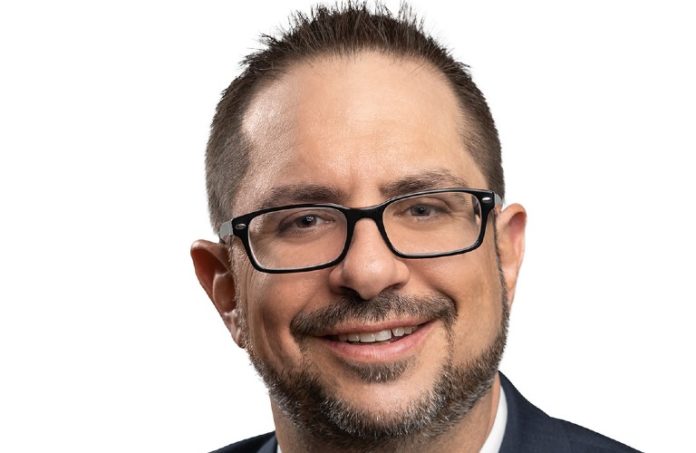 When you’re an attorney who represents condominium associations, you don’t usually have the media knocking on your door. It’s a niche corner of the legal profession that’s generally quiet; it takes a major event to disturb that. …

The headline-gripping partial collapse of the 12-story condo occurred June 24 in Surfside, Florida — not a state attorney Michael Willner practices in. But the condominium and cooperative law attorney, a partner at Roseland-based Curcio Mirzaian Sirot LLC, is not only taking media calls, but many from clients in his New Jersey and New York practice range.

How do we assuage unit owners concerned about the safety of our building? What sort of structural issues should we be looking at? Are we set up with a proper insurance plan? Am I at risk of lawsuits as a condo association board member?

The questions his clients now have run the gamut. And so do the answers.

“The best general advice that I can give is, if you hire an engineer and he or she comes in and does a survey, you want to make sure you get a report and actually listen to what they say,” Willner said. “Boards are responsible for acting reasonably in all circumstances. So, if a problem has been identified, you’d be best served to investigate that problem and make sure it’s not a potentially severe one.”

Especially now, boards of condo associations and other communities can never be overvigilant in making sure a building is structurally sound, Willner added.

What exactly caused the Florida building to suddenly crumble is still being investigated, with recent reports stating that the investigation is on hold while search and rescue crews finish their work.

Willner said he sincerely hopes to never see an event like that again, but, regardless of the cause, structural issues appear for a number of reasons here as well as there.

“It’s not going to be the same conditions as in Florida, but you can deal with corrosive issues both in New York and New Jersey,” he said. “In Florida, it appears there might have been a pool and crawl space below it where water was infiltrating. In every building with a pool, that could be a potential source of an issue.”

Just as he advocates for the boards governing condominium investments to be more proactive, he has to stay proactive himself on behalf of clients. There’s likely to be a local reaction to the Florida condo collapse in terms of new laws, rules and restrictions that he’ll need to make sure clients are in compliance with.

“A lot of municipalities are strengthening their requirements for inspections by the building department,” he said. “In Jersey City in particular, Mayor Steven Fulop is set to pass a new set of guidelines, including inspections every 10 years of structures above a certain height.”

A. Christopher Florio, a shareholder at Stark & Stark and chair of the firm’s Community Associations Group, has served in leadership positions for the local chapter of the Community Associations Institute. That national collective of condominium associations and other community groups has been collaborating with engineers, attorneys and other professionals to anticipate how more laws might reshape their sector in the wake of the Florida catastrophe.

“I personally expect something coming down the pike that discusses the needs for reserves to be done every three to five years on a state level,” Florio said. “I also expect legislation might require when your engineer says you must reserve a certain amount, you have to do it. We’re preparing for that. And, quite frankly, we should be.”

Florio refers to what’s called a reserve study, an in-depth evaluation done in concert with engineering firms that looks at a property’s long-term physical infrastructure and what funds it has put aside to address the condition of those assets during their lifespan.

Make no mistake: Associations should be doing these reserve studies regularly, Florio said. And he implied that the best ones are.

It serves the dual purpose of maintaining an association’s assets that have a lifespan of at least 20 years, and it also helps ensure they’re budgeting for repairs when they might be needed.

The analyses are encouraged, but not, at this time, legally required in New Jersey.

Florio expects that may not be true forever, but he’s no more certain than anyone how exactly the legal landscape will be transformed in the Garden State.

“And, if it’s reasonable requirements — whether it’s city or statewide regulations, statutes, whatever you want to call it — I can’t say I would be against it,” he said.

That, for him, means there’s some attention to the financial tension usually associated with getting unit owners to agree to sometimes-costly repairs.

As it stands now, according to Florio, sometimes the community associations live in too much fear of outcry from unit owners, and end up letting infrastructure deteriorate faster than they have funds to make repairs.

When it comes time to make those repairs, the only option is “to get a loan or get a special assessment — never a happy event,” Florio said.

Willner said the biggest priority right now should be regular visual inspections of a condominium or other community building — to search high and low for anything potentially wrong, and immediately asking what needs to be done to fix it.

“And one thing is for sure: I would assume that people are more apt to pay what’s needed to safeguard a building now than they were a couple weeks ago,” Willner said.