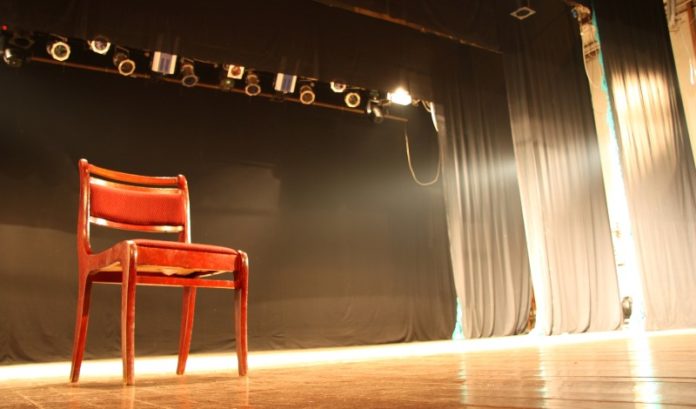 The SBA also updated individual SVOG grantees and award amounts, as well. That data can be found here in the “Shuttered Venue Operators Grantees” section of the “Dataset” link found on data.sba.gov, in sortable Excel form.

This data will be updated on a weekly basis.

The news comes on a day SBA announced it has decisioned 95% of all submitted applications — meaning the SBA has come to a determination on application eligibility, issued an award notification or decline.

In total, just 4% of submitted applications (732 in number) are currently in review, while less than 1% (105 in number) are waiting on the SBA’s eligibility review.

In total, 9,844 Shuttered Venue grants have been awarded nationally, for a total of $7.6 billion. Of that, $6.3 billion already has been disbursed.

Nationally, $4.31 billion has been awarded to the smallest of the small SVOG-eligible businesses (businesses that employ no more than 50 full-time employees, or in 8,960 awards to applicants). The overwhelming majority of awards (6,393 in number) have been made to businesses with 10 or fewer employees.