Home Lifestyle On location: A look at some of the films that have been...
Facebook
Twitter
Linkedin 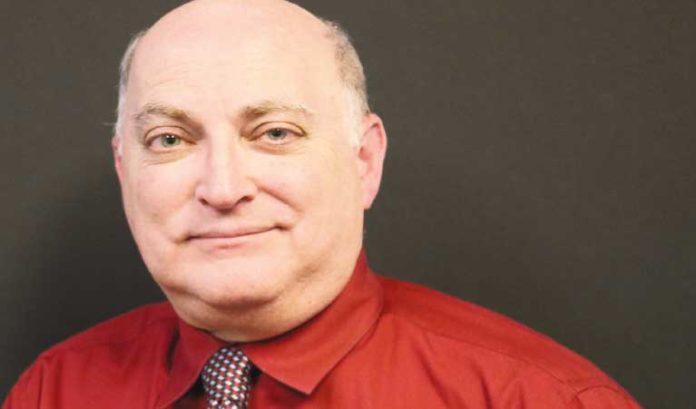 Aaron Sorkin’s “The Trial of the Chicago 7” was shot as much on Fairleigh Dickinson University’s Florham Park campus as it was in Chicago. In Zack Snyder’s big-budget zombie heist film, “Army of the Dead,” Atlantic City served as part of a post-apocalyptic wasteland.

These very different movies share two traits: They both found a way to transform the Garden State; and they were both part of proving in 2019 that New Jersey had what it took (to wit: the workforce, the infrastructure and a shiny new tax credit introduced the year prior) to start attracting film studios.

“Joker,” the most Oscar-nominated movie that year, was filmed in part in Jersey City and Newark.

And there were also the films shot in 2019 that haven’t even hit silver screens yet, including Steven Spielberg’s take on “West Side Story,” which was filmed in Paterson and Newark, and the highly anticipated “The Sopranos” prequel film, “The Many Saints of Newark.”

In 2020 — no surprise — Gorelick said the filming of studio features slowed to a crawl. With theaters dimmed and the industry’s future unclear, filming activity was a kernel of what it was the year prior.

But, the local movie industry is popping again.

Gorelick provided ROI-NJ a taste of what’s not only coming soon to a theater near you, but also what might be filming very near you this year in New Jersey … 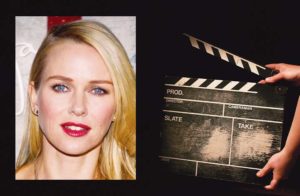 “Goodnight Mommy”
Filming entirely in the township of Bedminster.

Naomi Watts is starring in and producing this English-language remake of a cult thriller film from Austria for Amazon Studios. 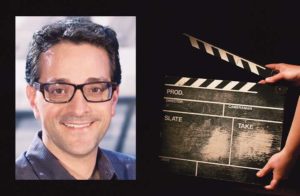 “Spinning Gold”
Filming at a studio in Kearny.

This is a biopic about 1970s Casablanca Records executive Neil Bogart, written and directed by Bogart’s son, Timothy Scott Bogart. 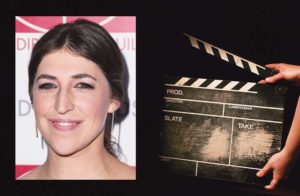 “As Sick As They Made Us”
Filming entirely in New Jersey — in Bergen, Essex and Passaic counties.

This independent drama film about a divorced mom’s family and love life is the directorial debut of Mayim Bialik from “The Big Bang Theory.” 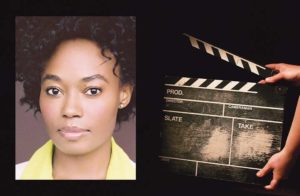 “The Perfect Find”
Filming in Essex and Hudson counties.

This adaptation of a Tia Williams novel about a fictional 40-year-old famed fashion executive is being directed by Haitian-American actress and visual artist Numa Perrier. 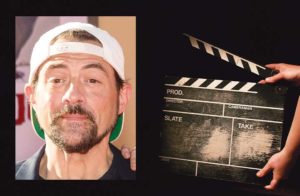 Follow-up to filmmaker and actor Kevin Smith’s franchise films about two clerks hanging out at a New Jersey-based mini-mart. 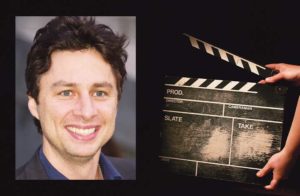 “A Good Person”
Filming this fall in New Jersey.

Oscar-winner Morgan Freeman is one of the big names associated with the next film by South Orange native Zach Braff of “Garden State” fame.