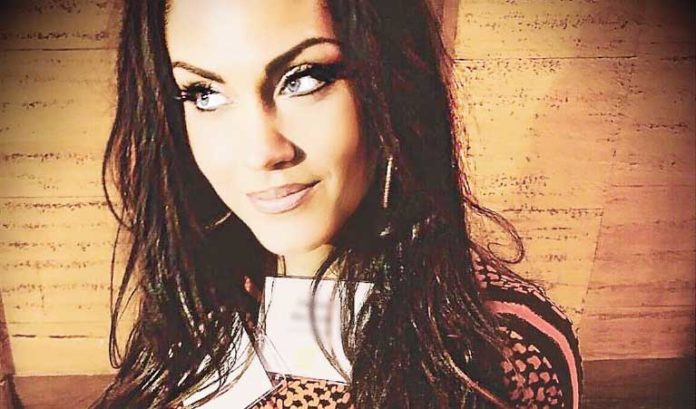 We’re all in this together.

Or so we’re all told in — excuse, perhaps, some hyperbole from longtime executive producer Sarah Schatzinger — every single commercial that has aired during the pandemic.

Schatzinger, who has filmed television commercials and done advertising work for local, national and even global companies such as Comcast, said there are two things to know about what occurred over the past year and a half with commercials:

They never stopped being made, as work on films and other visual media might have. And, although the show went on throughout the shutdowns, being creative with commercials was never more difficult to do.

The spread of a deadly virus didn’t exactly lend itself to catchy jingles or quotable humor.

“There was a hard balance of, when was it too soon to do something more lighthearted?” Schatzinger said. “It’s not something you could make light of, because it wasn’t a light subject, it was very heavy. But, from a brand perspective, you also needed to differentiate yourself. So, it was a tough spot to be in from a creative point of view.”

Companies had to ask themselves: What kind of message do we want to put out there during such a dreary time?

Well, that’s where the “all in this together” comes in. Understandably, companies wanted to come across as compassionate over clever.

Given that, Schatzinger said, as an executive producer, she had a difficult time steering creative teams from a strategic point of view.

“Because, honestly, the audience got tired of hearing about COVID,” she said. “We all got to a point where we didn’t want to see yet another commercial about all of us bonding together and being in this together. I think we all wanted to be done with that.”

Schatzinger’s own experience with commercials includes a couple of Super Bowl ad spots for Princeton-based CURE Auto Insurance. Those commercials — which involved months of planning in advance and many hours of scouting talent and locations, as well as hiring film crews — were  recognized with several accolades from advertising organizations.

More than that, Schatzinger said she hoped the whole humor-shaped campaign just made someone chuckle.

“That’s what I’d like to get back to post-COVID — something fun, clever and uplifting,” she said. “I love fresh, creative concepts that make everyone smile.”

Schatzinger is fond of this medium for the challenge that it presents: That is, getting your point across and doing something memorable within just 30 seconds or less.

Commercial-making has also proven to be a resilient area of the film and media sector during the pandemic, even if Schatzinger said the industry had to figure out ways of safely operating by making new accommodations where they were needed.

“Everyone in the industry worked closely on that in a way that created a sense of community,” she said. “People in this industry are really good at that. There’s a real sense of camaraderie.”

Another way of putting it?

They were all in it together.

Amazon ready to double down on grocery business