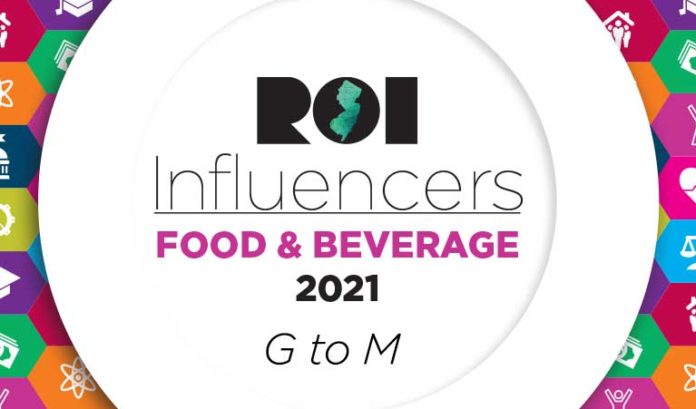 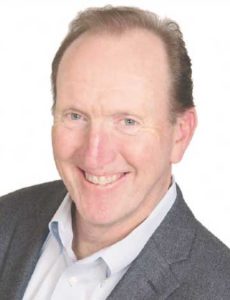 The veteran journalist is well-respected by both manufacturers and retailers for his institutional knowledge of the industry — and always-sharp take on future trends. He is a must-read.

Easily the most influential food reviewer in the state. His rankings of a seemingly endless number of restaurant or food items are the undisputed gold standard of the sector. 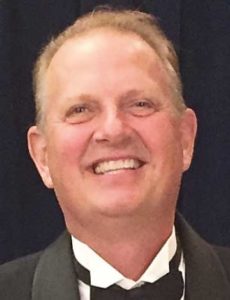 Owner of one of the top groups of upscale restaurants (Roots, Huntley Taverne, Agricola, Trap Rock Brewery, among others) was slowed but not stopped by the pandemic. 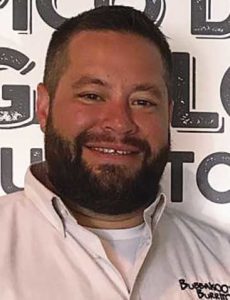 The Asbury Park-based chain, which sees itself as competitor to Chipotle and Qdoba, is just getting started. It has quickly expanded to more than two dozen stores in the state and nearly 75 nationwide. 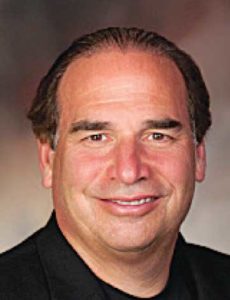 The company, a national leader, still has more than 100 Wendy’s restaurants, but had to shut most of its Zinburger locations due to the pandemic, as Honigfeld pivots his business plan. 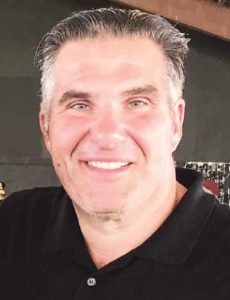 Some said he should make the list for the quality of his Shore-area restaurants. We’re honoring Leone for his work drawing attention to the worker shortage in the industry. 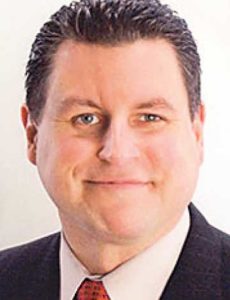 He oversees one of the oldest food cooperatives. Originally based in Staten Island, the company recently moved to Matawan, where it has been quietly growing its New Jersey presence. 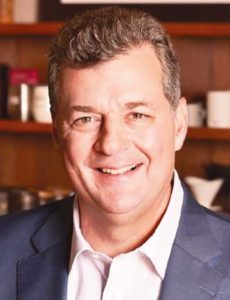 Heads the Parsippany-based group, which owns more than 50 familiar brands (Green Giant, Ortega, Cream of Wheat, among many others). 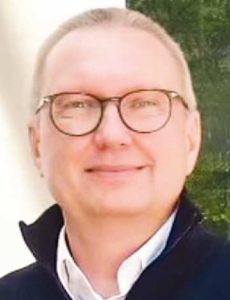 Serves as the U.S. head for a German-based discount retailer that opened its 16th store in the state in March (Woodbridge) and has plans to add a handful more by the end of the year. 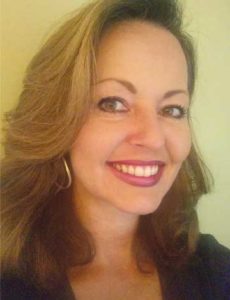 The importance of the organization was never more evident than during a pandemic that brought the sector to its knees. Lancellotti replaced longtime head Marilou Halvorsen in March. 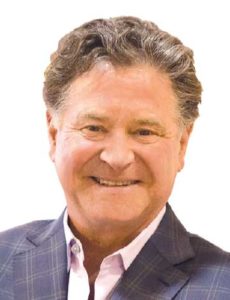 Leonard brought all of his famous shopping treats and animatronics to the struggling Paramus Park Mall last year — which helped the area greatly during the height of the pandemic. 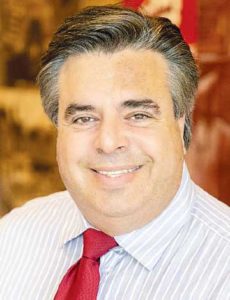 Runs a center that is a big reason why New Jersey is recognized as a leader in food innovation (and manufacturing) around the world — helping the state attract numerous companies. 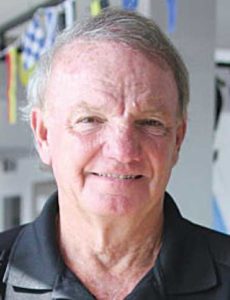 He’s a musician, entertainer, restaurateur, entrepreneur and humanitarian — and an iconic figure in the restaurant industry in the state. A no-brainer for the list if there ever was one. 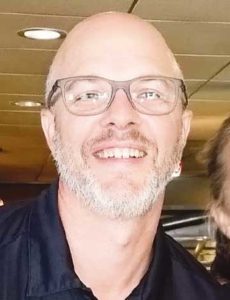 Owner of Jersey Shore pizza shop gained notoriety when he took out a $50,000 line of credit to keep his 20 employees on the payroll. Here’s hoping he served as an inspiration to others.