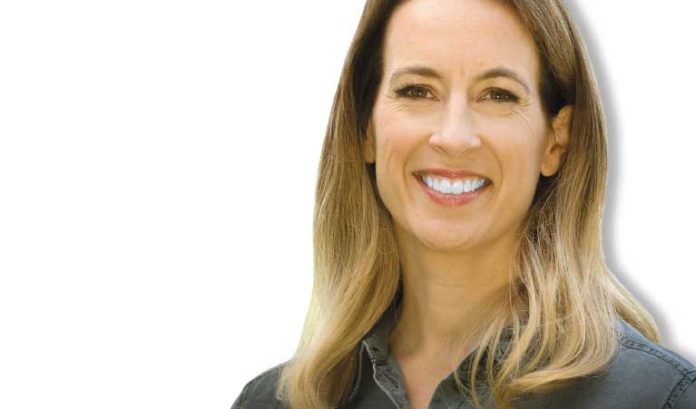 The future of work? We all know it’s changing. U.S. Rep. Mikie Sherrill has been named co-chair of a group of Democratic congressional leaders who will attempt to steer it in a direction that benefits all.

On Tuesday, Sherrill (D-11th Dist.) was named co-chair of the New Democrat Coalition’s Future of Work and Capitalism Task Force — along with Rep. Haley Stevens (D-Mich.).

The NDC, which also announced the creation of the Rural and Trade task forces, said the three policy task forces are aimed at developing and advancing solutions that address the challenges of the 21st century, including outdated systems, technological innovation, rural health and broadband access, and a changing global economy.

Sherrill said the task forces will build on New Dem priorities to create jobs, modernize our nation’s systems and institutions, close opportunity gaps and provide Americans with the skills to succeed.

“The future of work is a question that each generation must confront, but is especially pointed as we recover from the economic fallout of this global pandemic,” she said. “As technology advances, as our economy shifts, and our workforce expands, we need to be prepared to face the challenges ahead.”

Sherrill, in a release, hinted at some of the possibilities.

“Bolstering our workforce development efforts and growing the economic sectors of the future, like clean energy, are already central to my work in Congress,” she said. “I’m excited to have the opportunity to continue fighting for families and to help build the health and stability of our nation’s entire economy through this task force.”