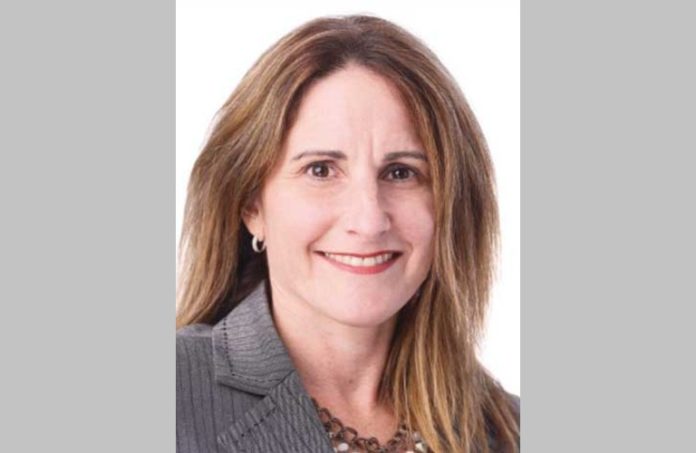 Melissa Orsen will succeed the retiring Dave Robbins as president of South Jersey Utilities, becoming the first woman to serve in the that role, South Jersey Industries announced Thursday.

Orsen will assume the role Aug. 1.

Robbins, who will retire from that role on that date, will remain with the company through the end of the year, serving as a senior vice president while helping with the transition.

The moves are part of SJI’s executive succession plan.

For Orsen, who was serving as president and chief operating officer of South Jersey Gas, the promotion means she will now oversee the leaders of both South Jersey Gas and Elizabethtown Gas.

SJI CEO Mike Renna said Orsen is the perfect person for the role.

“Melissa is a dedicated and respected leader playing an influential role in the development of SJI’s strategy and success,” Renna said. “She is passionate about our employees, our customers, and to a future where our utilities deliver cleaner, lower-carbon energy to the communities we serve.”

Renna also paid tribute to Robbins, who has been with the company for nearly three decades.

“During Dave’s career at SJI, he has built a legacy of safety and unwavering commitment to the customers and communities we serve at South Jersey Gas and Elizabethtown Gas,” he said. “Under his leadership, our utilities have reached best-in-class levels, recognized for innovation, service, operational excellence and safety.

“Dave has been an incredible asset to SJI, and we thank him for his dedication and leadership.”

“We want to thank Dave for his commitment to SJI over the past three decades, and we wish him the best in his retirement,” he said. “We are confident that the changes made to our leadership will support SJI’s ability to build on the success of the organization.”

Lifestyle
Derek Hall -
September 24, 2021
The historic State Theatre New Jersey will reopen in October after a year of major renovations, the organization said in a news release. The New...

Design retailer signs lease in Cinnaminson for its third location

Real Estate
ROI-NJ Staff -
September 24, 2021
Burlington Design Center, a retailer selling Benjamin Moore and other products, has signed a lease at a shopping center in Cinnaminson, according to real...