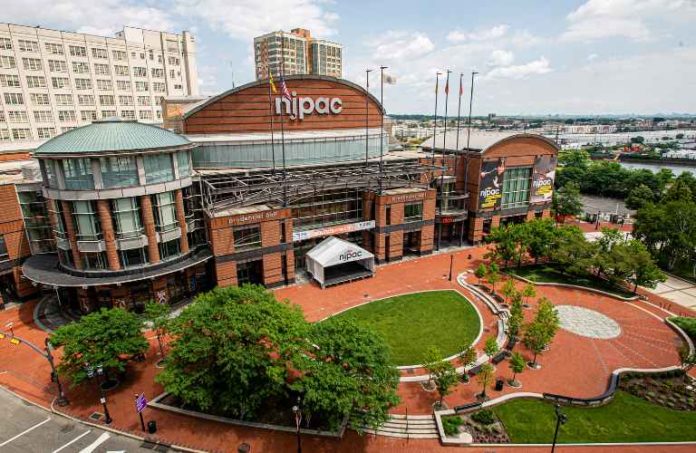 The New Jersey Performing Arts Center will host the first of two gubernatorial debates at 7 p.m. Sept. 28, it was announced Thursday.

The debate, between Democratic Gov. Phil Murphy and the Republican nominee, former Assemblyman Jack Ciattarelli, will be broadcast live on WABC-TV, WPVI-TV and streamed on NJ.com.

NJPAC CEO John Schreiber said the center is thrilled to have the opportunity to host.

“NJPAC is honored to host what promises to be an engaging and important night for all of New Jersey’s citizens,” he said.

“This debate comes on the heels of a deadly pandemic, a renewed push for social justice and a contentious presidential election. Our community has much to discuss. We know that the eyes of the nation will be on New Jersey during this election, and there is no more fitting venue for this significant moment in the gubernatorial contest than NJPAC.”

New Jersey has one of only two gubernatorial elections in the country this year. Virginia has the other.

NJPAC and Evergreen Partners are producing the debate.

2nd poll puts Menendez ahead of Hugin for Senate seat

Chamber will hand out Walk to Washington’s most important card