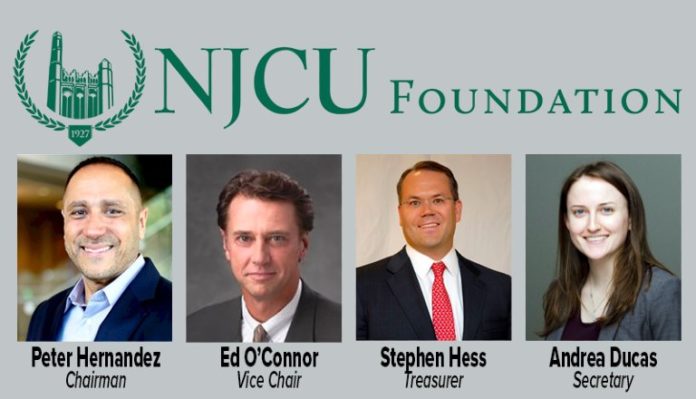 Peter Fernandez, a senior vice president at Wyndham Hotels & Resorts, was reelected as chair of the New Jersey City University Foundation board, the group announced this week.

Hernandez, who joined the foundation in 2013 and was elected to his first term as chair in 2018, was one of four people elected to a three-year term on the board.

Hernandez said he was eager to begin his next term.

“During this term, we developed our mission, value and vision statements, strengthening our compliance through governance and board assessments, attracted five new board members and continued to communicate and share our passion to raise funds to enrich and further the lives of our students, allowing them to enter to learn and exit to serve.”

Hernandez detailed some of the board’s priorities for the next term, including:

“NJCU’s critical goal of enhancing student success will continue to be realized, thanks to the commitment and leadership of our foundation board,” she said. “We are grateful for the leadership of Peter, Ed, Stephen and Andrea. Their vision, experience and result-oriented goals will be vital for the foundation to build upon its previously successful philanthropic efforts.”