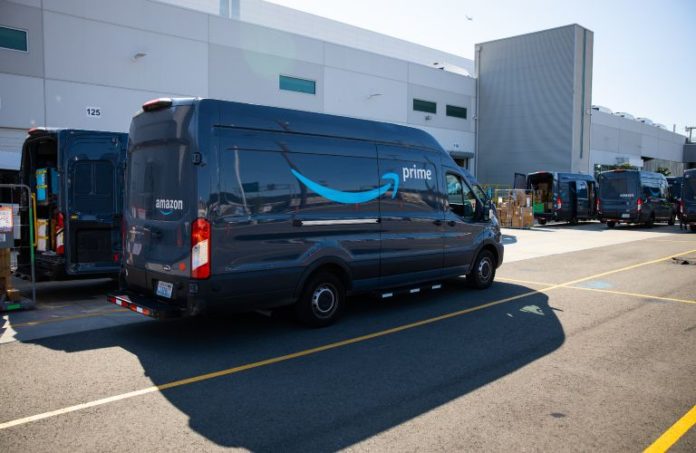 Amazon, which now has two dozen opened or planned delivery stations in the state, opened locations in Bergen, Mercer and Middlesex counties:

The company also has 15 sortation and fulfillment centers in the state, with plans to open a 16th this fall in Carneys Point in Salem County.

Delivery stations power the last mile of Amazon’s order process. Packages are shipped to a delivery station from fulfillment and sortation centers, loaded into delivery vehicles and delivered to customers.

Combined, the delivery stations will create hundreds of full- and part-time associate jobs, all paying at least $15 per hour, in addition to hundreds of driver opportunities for Amazon’s Delivery Service Partners and Amazon Flex drivers.

Delivery stations offer entrepreneurs the opportunity to build their own business delivering Amazon packages, as well as independent contractors the flexibility to be their own boss and create their own schedule delivering for Amazon Flex. Combined, the three stations will collaborate with 11 Delivery Service Partners.

In celebration of the July station launches, Amazon made donations to One of Us, the Bag Project and Edison Public Library.

According to Amazon, the company has created more than 49,000 jobs in New Jersey and invested more than $14.5 billion across the state, including infrastructure and compensation since opening its first fulfillment center in Robbinsville in 2010.