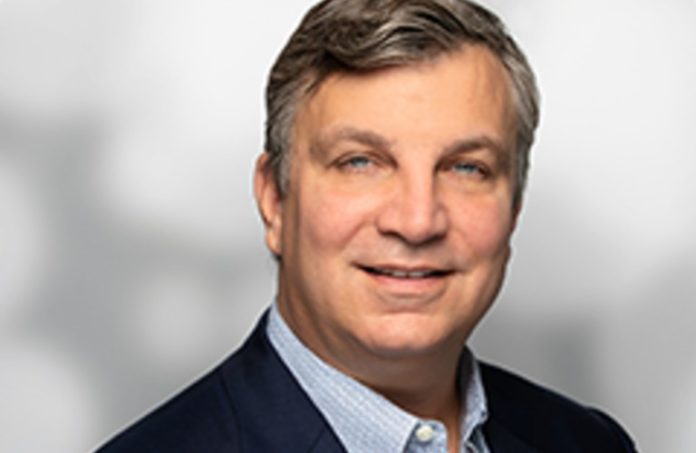 BeiGene, a global biotechnology company focused on developing and commercializing innovative cancer medicines worldwide, announced Tuesday morning that it plans to build a new campus for research & development and manufacturing at the Princeton West Innovation Campus in Hopewell.

BeiGene officials said they have entered into a purchase agreement to acquire an approximately 42-acre site with over 1 million square feet of developable real estate. They intend to build a state-of-the-art facility that is expected to include commercial-stage biologic pharmaceutical manufacturing, clinical R&D and the BeiGene Center for Pharmacovigilance Innovation.

BeiGene officials said the company intends to recruit hundreds of new hires from the area’s deep talent pool to support its continued growth and its commitment to producing life-saving oncology medicines.

Development of the planned campus is subject to closing of the purchase agreement with Lincoln Equities Group and approval of the development plan. Construction is expected to be completed in mid-2023. In the interim, BeiGene plans to rent space nearby and begin to hire immediately.

BeiGene officials say the company is committed to advancing hematology, immuno-oncology and targeted therapies in order to bring impactful and affordable medicines to patients across the globe. The company has a growing research & development team of approximately 2,300 colleagues dedicated to advancing more than 90 clinical trials involving more than 13,000 patients and healthy subjects. BeiGene’s portfolio is directed by a predominantly internalized clinical development team supporting trials in more than 40 countries or regions.

BeiGene also partners with innovative companies that share its goal of developing therapies to address global health needs. It commercialized a range of oncology medicines in China licensed from Amgen and Bristol-Myers Squibb. Company officials said they also plan to address greater areas of unmet need globally through its collaborations including with Amgen, Bio-Thera, EUSA Pharma, Mirati Therapeutics, Seagen and Zymeworks.

BeiGene also has entered into a collaboration with Novartis granting Novartis rights to develop, manufacture and commercialize tislelizumab in North America, Europe and Japan.

BeiGene officials said the company chose Hopewell and Central Jersey after an extensive nationwide search to find a site for its new manufacturing and clinical R&D center. The officials said they liked the area’s central location and proximity to deep and rich pharmaceutical research, development and manufacturing talent and the expansion potential of a 42-acre parcel that is planned to support BeiGene’s strategy to expand its footprint in this region.

BeiGene, a global biotech with nearly 7,000 employees in offices across five continents, already has a presence in the state, with an office in Ridgefield Park.

John Oyler, the co-founder, chairman and CEO of BeiGene, said the company has a comfort level in the state.

“We are proud to be building our campus in New Jersey, and we’re grateful for the warm welcome BeiGene has received across the state,” he said.

“With a global team of over 6,900 and growing, including our existing presence in Ridgefield Park, BeiGene’s expansion into the Princeton area furthers our commitment of translating groundbreaking science into quality, innovative cancer therapies. We are excited to connect more with the deep talent pool in the region as we plan to diversify and further expand.”

“BeiGene continues to grow and, as a key part of that growth, we are making a significant investment in the United States that will expand our current capabilities,” he said. “This endeavor, once complete, will further expand and diversify our global supply chain and build new manufacturing capabilities for our world-class pipeline.

“We are excited to begin the planned construction of our buildings to house colleagues in a variety of disciplines as well as the manufacturing portion of the campus, which is expected to initially produce biologics and potentially small molecule cancer treatments.”

Gov. Phil Murphy said BeiGene plays into his vision of innovation for the state.

“BeiGene’s focus on developing innovative cancer medicines — manufactured right here in New Jersey — is exactly the type of investment we’ve worked hard to attract,” he said. “Every day that clinical development accelerates is a day closer to eradicating cancer.

“We hope that BeiGene and its new manufacturing and R&D campus in Hopewell will help bring that day closer to reality.”

Managing contracts in the time of the coronavirus pandemic