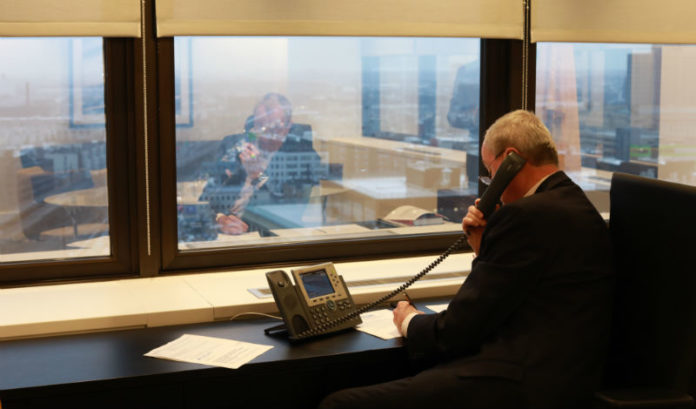 It was a struggle to get through to state officials during the pandemic.

That’s probably not surprising to many.

This may not be either: A study by the University of Chicago found getting government officials from labor, tax, Medicaid or the SNAP food assistance departments on the phone was harder to do in New Jersey than any other state.

The study entitled, “A Note on the Level of Customer Support by State Governments: A Mystery-Shopping Approach,” used a simple method: It made 10 calls to each agency in each state and recorded the ease or difficulty in speaking to a live representative.

Researchers gave themselves 45 minutes to connect to a person.

The numbers were telling:

The callers hung up shortly after connecting with representatives — so the study did not address the quality of the service provided.

They also didn’t make a trip to a Motor Vehicle Commission office.