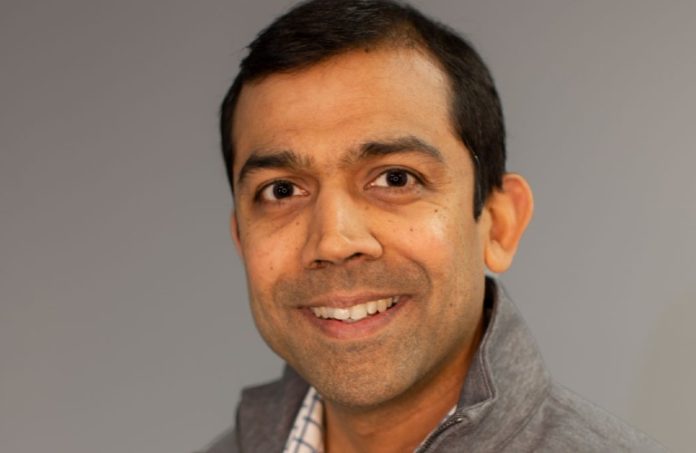 Dhiraj Shah, an entrepreneur and investor who founded the global information technology services company, Avaap, has been named to the board of trustees at New Jersey Institute of Technology, his alma mater, the school announced Tuesday.

Shah, who earned a bachelor’s in computer science from the Albert Dorman Honors College in 1999, is the executive chairman of Avaap, a technology and management consultancy that provides software services to help organizations modernize and transform their operations for the digital world.

The Edison-based firm was founded in 2006.

Shah — one of two trustees appointed this summer — already has strong ties to NJIT. He is a member of the board of advisers of the honors college and he supports its Early Career Faculty Fellowship.

“Being a trustee is a great way for me to serve the NJIT community,” Shah said. “I look forward to having a positive impact by working closely with other esteemed trustees and building on the legacy of previous trustees to progress the mission of the university.”

NJIT President Joel S. Bloom described Shah as an accomplished leader who brings an outcome-orientated approach to the board.

“Dhiraj embodies what our best and brightest scholars can accomplish once they’re out in the world,” Bloom said.

Avaap’s clients are concentrated in health care, higher education and government. Under Shah’s leadership, Avaap was recognized for its growth, service and work environment.

Computerworld named it one of the Best Places to Work in IT for eight straight years, Inc. listed it among the 500 Fastest Growing Private Companies for six straight years and Infor named it Alliance Partner of the Year for five straight years.

Shah served as CEO and president for 15 years before becoming executive chairman in July.

Student/Partner Alliance helps N.J. kids get into college — and stay...