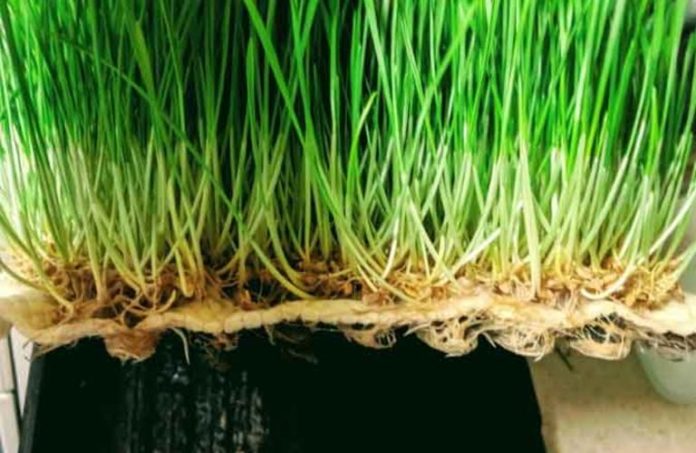 Geoponica Greens, an indoor hydroponics vertical farm business based in Chesilhurst, is expanding its existing operations to the historic Mill One warehouse in Hamilton Township this fall, the company announced.

Desmond Hayes, founder and owner of Geoponica Greens, said the company utilizes hydroponics, an agricultural practice of growing plants without soil, using only water and nutrients — while avoiding the use of pesticides or insecticides.

By delivering the nutrients straight to the plants’ roots, this grow method is also able to shorten crop cycles, produce the best flavors and level of nutrition and increase the lifespan of the crop, he said.

“Geoponica Greens is dedicated to changing the way food is both grown and realized through our low-waste model and our hyperlocal interaction within nearby areas,” Hayes said.

“New Jersey is strategically located between New York City and Philadelphia, making it the perfect place to reimagine farming. We are especially excited to reach minority communities, Opportunity Zones and food deserts, and introduce our sustainable methods of agriculture to new areas.”

The new warehouse space will support Geoponica Greens’ efforts to provide fresh microgreens, leafy greens and herbs to the local communities, with plans to hire three to five employees and interns in the first year.

Because the produce will be grown in an indoor farm, it is not subjected to the effects of climate seasonality, so the facility will be able to harvest 2-3 tons of greens per year at full capacity, Hayes said.

About Mill One and Geoponica Greens

The historic Mill One warehouse was once home to notable Atlantic Products Corp. during the World War II era in the Trenton area. The 2,000-square-foot warehouse was selected because of its important features that will support Geoponica Greens’ hydroponics operations. With high ceilings, skylights and exposed brick walls, the impressive existing warehouse is being renovated to become a modern, sustainable space.

Choose New Jersey CEO Jose Lozano said his group was happy to keep such an innovative company within the state.

“True to our nickname as the Garden State and the most densely populated state in the country, it is no surprise that New Jersey is on the forefront of the urban farm movement,” he said.

“Geoponica Greens is an integral part of that movement, and Choose New Jersey is proud to support their continued growth in our state as they bring agricultural innovation to Hamilton and its surrounding communities.”