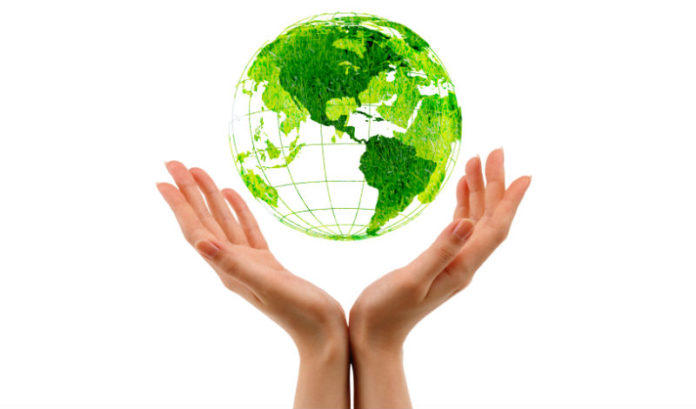 The New Jersey Commission on Science, Innovation and Technology announced Thursday that it has awarded a total of $748,000 in seed grant funding to 10 New Jersey clean technology-focused startups through its Clean Tech Seed Grant Program.

The program, which is funded by the Board of Public Utilities, is designed to help accelerate development and innovation of clean technologies by furthering research and development within the state’s startup economy. The Clean Tech Seed Grant Program was created in partnership with the Economic Development Authority.

The awardees are each working on projects that involve developing or testing clean technologies intended to recapture or avoid emissions of greenhouse gases and/or criteria pollutants, or to enable such avoidance or recapture. Funding through the program will help the startups continue their work toward the proof of concept and prototyping stages, at which point they can more readily attract outside investors and, in some cases, begin to generate revenue.

Seventy percent of the awardees were businesses located in an Opportunity Zone-eligible census tract, minority- or woman-owned businesses, and/or businesses with technology coming out of New Jersey universities. The funding is being provided through NJBPU’s Clean Energy Program.

The following startups were each awarded approximately $75,000. The exact grant sizes are noted in parentheses.

In August 2018, Gov. Phil Murphy signed legislation reestablishing the former New Jersey Commission on Science and Technology as the CSIT. Comprised of representatives from the public and private sectors, as well as academia, the commission is tasked with leading the way in promoting the state as a home for academic and technological research, development and commercialization.

“New Jersey’s innovation ecosystem stands at the forefront of the global transformation toward a clean energy future,” CSIT Chairman Gunjan Doshi said. “Critical funding provided through the Clean Tech Seed Grant Program will help propel the projects created by these 10 startups toward commercialization and into the hands of consumers within the worldwide clean technology marketplace.”

CSIT Executive Director Judith Sheft noted that the commission received nearly two dozen applications for this inaugural round of funding and expects to launch a second round later this year with funding that has already been approved by the NJBPU.

“The high level of interest we received during the inaugural round of our Clean Tech Seed Grant Program is indicative of both the vibrancy of our innovation ecosystem and the need for seed funding that all startups face,” Sheft said. “The NJBPU and the NJEDA have been tremendous partners to CSIT in helping to cultivate opportunities for very early-stage New Jersey companies in the clean energy space, and we are pleased we will be able to reach even more young companies in the months ahead.”