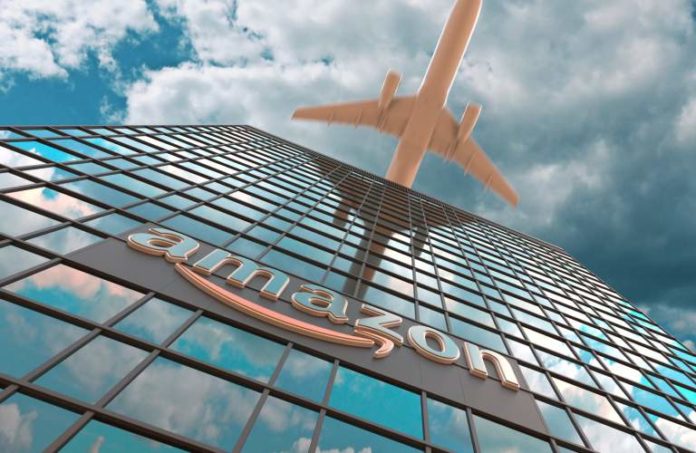 The board of the Port Authority of New York and New Jersey voted unanimously Thursday to authorize a 20-year lease with Amazon Global Air that will bring more than 1,000 jobs to the area, more than $300 million in rent to the Port — and state-of-the-art cargo facilities to Newark Liberty International Airport.

Under the terms of the proposal, Amazon will spend $125 million to redevelop two existing cargo facilities totaling approximately 250,000 square feet into modern sites that meet or exceed sustainability standards.

Amazon will pay the Port Authority $150 million upfront for building rent — and then pay an additional $157 million for land rent over the course of the lease. It will have one option to extend the lease terms for five years.

The proposal, which was presented during a regularly scheduled Port Authority meeting, was approved without objection or discussion, and marks the end of a yearlong effort to lease the facilities.

The two buildings (No. 339 and No. 340) were built in 1996 as multiuse cargo facilities. They are located on approximately 23 acres of land at the north side of the airport.

Today, they consist of office space, warehouses and cargo storage, which are subleased to various cargo and noncargo tenants.

Under terms of the proposal lease, Amazon would provide economic and environmental benefits to the communities surrounding the airport as follows:

Three firms submitted proposals. Amazon’s proposal was judged to be the highest-rated.