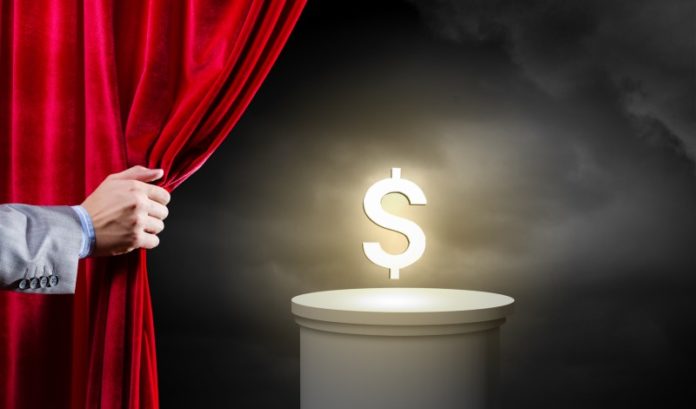 The U.S. Small Business Administration has awarded nearly $122 million to 214 organizations in New Jersey as part of the Shuttered Venue Operator Grant program, the SBA announced.

The SBA also said 98% of the applicants have been processed, meaning the SBA has come to a determination on application eligibility and issued an award notification or decline. Just 2% of submitted applications (340 in number) are currently in review, while less than 1% (six in number) are waiting on the SBA’s eligibility review.

The overwhelming majority of awards (6,987 in number) have been made to businesses with 10 or fewer employees. Nationally, $4.83 billion has been awarded to the smallest of the small SVOG-eligible businesses (businesses that employ no more than 50 full-time employees, or 9,844 awards to applicants).

In the Atlantic Region, 1,480 SVOG awards, or over 13.6% of the current SVOG awards issued nationally, have been made, for almost $1.37 billion.