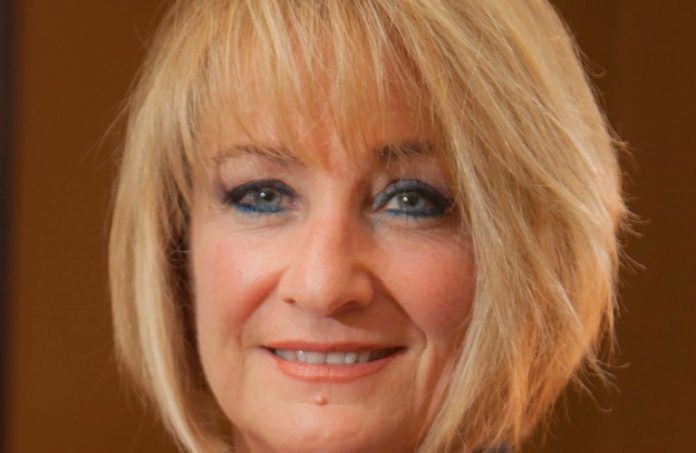 Due to the trials and tribulations businesses are experiencing in finding workers, employees are largely deciding what benefits will look like in the pandemic’s forever-reshaped economy.

Employee benefits professional Theresa Semple, head of Semple Solutions LLC in Sayreville, spells it out plainly: Employees are going to want a richer benefits package than in the past.

“For one thing, employees won’t want that huge deductible on their health insurance plans anymore,” she said. “And that’s in part because they’re fearful of the ‘what ifs’ during COVID. They’ve heard horror stories of people being hospitalized for months and having to pay for rehab after.”

Dental insurance, vision insurance and health care spending accounts such as FSAs are all being bolstered. A pandemic is not the time for skimping on the health-related benefits for employees, Semple suggests. And, to further sweeten the deal with potential recruits, some employers are looking at improving supplemental plans, such as life insurance policies that come at a reasonable cost to employees.

The alternative is to lose out in the workforce arms race that economic conditions and the pandemic has created.

Kathleen Connelly, partner at Lindabury, McCormick, Estabrook & Cooper, said employees are well aware of their leverage in the labor market right now, as evidenced in the false starts in trying to race employees back into offices.

“As you have businesses calling people back to work in offices, employees right now are able to say, ‘You know what, I don’t actually want to come in every day — how does working a few days at home each week sound?’” she said. “And, if employers don’t want to play ball with flexible work schedules, employees realize they can probably go somewhere else.”

Connelly said she’s seeing businesses experience problems in both recruiting and keeping talent if they can’t match the enhanced benefits and compensation package being dangled in front of them by other employers.

Will that start to change as labor market or unemployment trends shift? Possibly, she added.

“I don’t expect the Sept. 4 expiration of enhanced unemployment benefits are going to have a large impact on things for most employers, at least not in the more highly skilled, professional arena,” Connelly said. “More blue-collar jobs, like those at restaurants, could have leverage move back in favor of employers if people are looking for work all at the same time.”

In the meantime, Connelly finds most businesses are realists about the position they’re in. They’re willing, to some extent, to play ball.

They also know that, barring pay upgrades and enhanced benefits, work-life flexibility is seen by workers as a major benefit in itself.

“If you can’t keep up in higher compensation or health care packages, you just have to be more creative as to other benefits you can offer to retain talent,” Connelly said. “That might mean expanded work flexibility, even in the form of offering four-day workweeks, or enhanced vacation policies.”

Damien Weinstein, an attorney who works with businesses on employment matters at boutique law firm Weinstein + Klein, said he’s seeing an embrace of new approaches in the benefits space — including unlimited PTO plans — and activity in what he called “fringe benefits.”

That might include, as he described, a beer cart that makes rounds for employees at the end of a Friday workday.

But Weinstein issued some words of warning for businesses: What you might view as a benefit — when it’s not part of the traditional benefits package — might not be seen in the same way by employees.

“Particularly, that’s true for what businesses see as exciting bonuses to bring people back into the office — whether it’s group happy hours after work or taking all employees out to lunch — which might fly in the face of COVID protocols and cause a lot of frustration for people who would rather just be working from home,” he said. “Those creative ideas to get people back into the office might not be enticing anyone, just making them angry.”

Frustration is the last thing you want when a reported quarter of workers still plan to look for a new job once the pandemic is over, according to a recent worker survey by Prudential.

And, trust Weinstein, the workforce challenge is a real one.

“It’s something you hear every day, so you might assume there’s a possibility it’s overstated,” he said. “But, it is truly an issue that all of our clients are facing — whether it’s a law firm, construction company or anyone else. I haven’t heard of a client who wanted to go out and hire and was able to do it easily, or at least as easy as it might have been to find talent pre-COVID.”