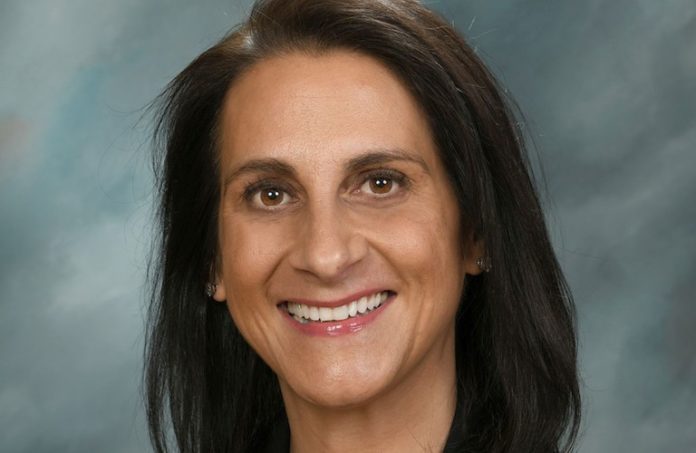 Modak, who joined Valley in 1993, has served as the director of population health for Valley Health System since December 2016. In this role, she has been instrumental in the development of the structure, personnel and mission of the population health team.

Modak holds an MBA from Capella University and a Bachelor of Science in Nursing from SUNY Utica.

She was the recipient of the Tribute to Women in Industry Award and the Organization of Nurse Leaders Innovations in the Continuum of Care Award.