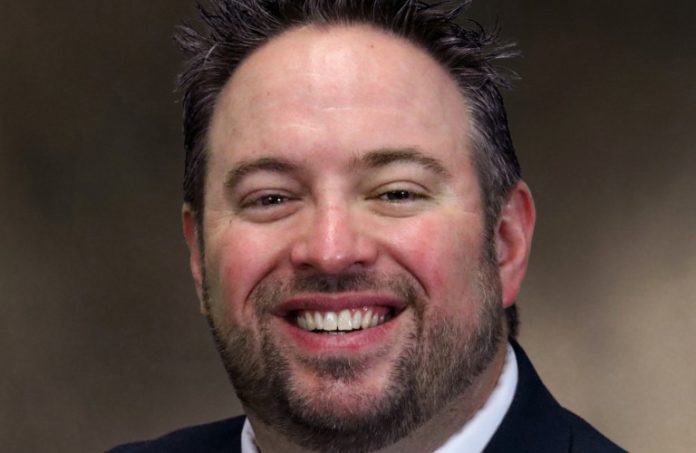 New Jersey’s unemployment insurance system has worked as intended for decades to protect workers who have lost their jobs. Employers and employees alike pay a payroll tax into a state fund, with the federal government backing it up as needed. The state fund pays benefits out to those who are unemployed as they try to find a new job.

This payroll tax expectedly and predictably changes, depending on the health of the overall fund and the employer’s history of putting employees into the UI system.

But, right now, uncertainty is the only certain thing for businesses when it comes to unemployment insurance.

It all started with the COVID-19 pandemic, when an astounding 2 million New Jerseyans, nearly half of our total workforce, received UI benefits at some point. The UI system was unable to absorb that kind of draw without significant federal support.

As a result, New Jersey was looking at an estimated $1 billion total payroll tax on every for-profit employer, and even some nonprofits, in the state. And it would be levied at a time when surviving businesses were looking to recover from the devastation wrought by COVID-19.

There was some saving grace for businesses earlier this year when Gov. Phil Murphy signed a new law to spread this billion-dollar tax increase over three years and hold individual employers harmless for their COVID-19 layoffs.

But New Jersey could be doing much more.

The federal government has provided significant aid to states to reduce, or even eliminate, any tax increase by replenishing the UI fund. In fact, most states in the country have done this. New Jersey has the means to do this, but has thus far been silent on whether it will save the business community from a protracted payroll tax increase, estimated at $250 million this year.

That silence is now eating into the predictability and planning business owners need to be successful.

The new law spreading the UI tax increase over three years was supposed to have started on July 1. Yet, employers are still waiting for the state to notify them of what the new payroll tax rate will be.

The New Jersey Department of Labor & Workforce Development has made no official announcement about next steps, although it told one media outlet the quarterly payroll taxes will now be due in October.

We can presume that’s based on what employers should be withholding from their quarterly payroll right now. But how does an employer know what to withhold for July, August and September to pay in October if they have not been told the new rate yet?

This UI ambiguity has a role in the current hiring crisis. New Jersey has among the highest unemployment rates in the nation. Yet, you can’t drive through any downtown without seeing more “Help Wanted” signs than ever before, and explanations from businesses on why they can’t serve you the way they once did.

UI benefits are supposed to be for those that cannot find work. But that clearly has not been the case, as UI benefits have been expanded and extended. New Jersey has been in the minority of states to avoid using the UI system to push for the return to work.

We can certainly hope the UI delays are about Gov. Phil Murphy’s administration figuring out how it can replenish the fund without a three-year tax increase that certainly wasn’t the fault of employers.

But we also can’t help but be very concerned by what could happen on Oct. 1 without any action — higher taxes on employers not based on income, profits or assets — but on actual jobs — as they desperately look to recover employees.

We ask the state to provide our job-creators the answers they deserve.