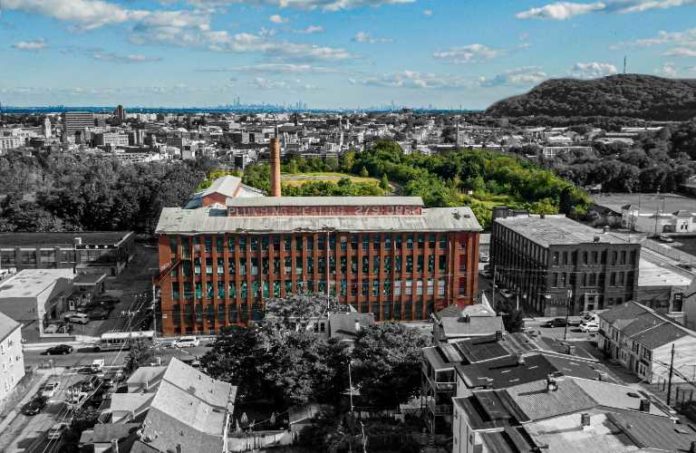 A historic loft building has sold in Paterson, with plans potentially in the works for a redevelopment of the former industrial property, according to real estate firm NAI James E. Hanson.

The property is adjacent to Hinchliffe Stadium, recently announced as the centerpiece of a $70 million redevelopment project, as well as other Paterson landmarks.

Procida Funding and Asset Realty & Construction are the companies behind the purchase, but their plan for the property has yet to be announced. NAI Hanson said there is a possibility of a redevelopment to restore the site’s historic structures.

“As we sought to market 468 Totowa Ave., we knew we were not just selling a building, but a vision of what Paterson could be,” Walters said in a prepared statement. “Through the continued vision and leadership of Mayor (Andre) Sayegh’s administration, we are confident that Paterson’s best days lay ahead. We are honored to have a hand in helping to bring another tangible and transformative redevelopment project to the city, and look forward to being a part of its continued process.”