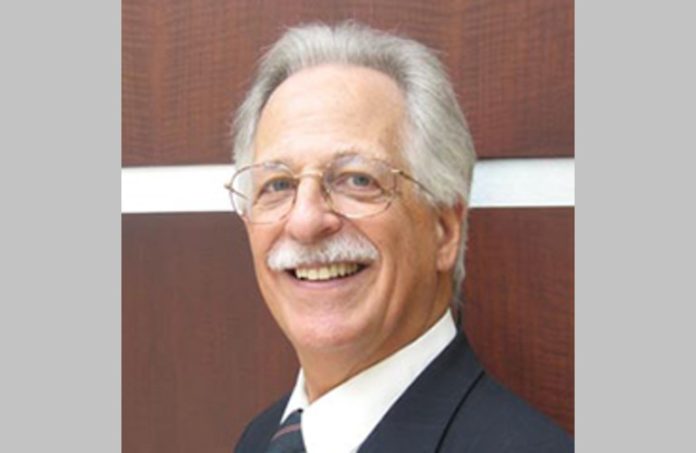 The awards ceremony, which is sponsored by the William J. Hughes Center for Public Policy at Stockton University, will be held Nov. 10.

The Hughes Center Honors are awarded for professional excellence and a commitment to public service, civility and bipartisanship, which reflect the life and career of William J. Hughes, who served as U.S. ambassador to Panama and as a U.S. representative for 20 years.

The ticketed event, which is open to the public, will start at 5:30 p.m. in the campus center on Stockton’s Galloway campus.

“Steve Perskie’s many contributions have helped shape the history of Atlantic City, the casino industry and all of New Jersey,” he said. “His commitment to public service represents the civic values that guide the work of the Hughes Center and Stockton University.”

“We are truly honored to recognize these leaders who have had a profound positive impact on Stockton and who have improved the lives of members of their communities,” he said.

Perskie was elected to the New Jersey State Assembly in 1971 at age 26, and, in 1978, he moved up to the state Senate, where he served as majority leader and chaired the prestigious Judiciary Committee. He was the author and principal sponsor of the New Jersey Casino Control Act (1977), which brought casino gaming to Atlantic City. He served as chief of staff to Florio in 1989-1990, after which Florio appointed him as chairman of the New Jersey Casino Control Commission, a position he held until 1994. Perskie led a comprehensive restructuring and refocus of the commission and its agenda.

A public defender early in his law career, Perskie served as a New Jersey Superior Court judge from 1982 to 1989, when he temporarily left the bench for the Florio administration. He returned to Superior Court from 2002-2010 and served in the Civil Division and as presiding judge of the Family and Criminal divisions. In 2007, Perskie mediated the resolution of the Tropicana garage collapse litigation, which involved more than 50 parties and claims totaling more than $100 million.