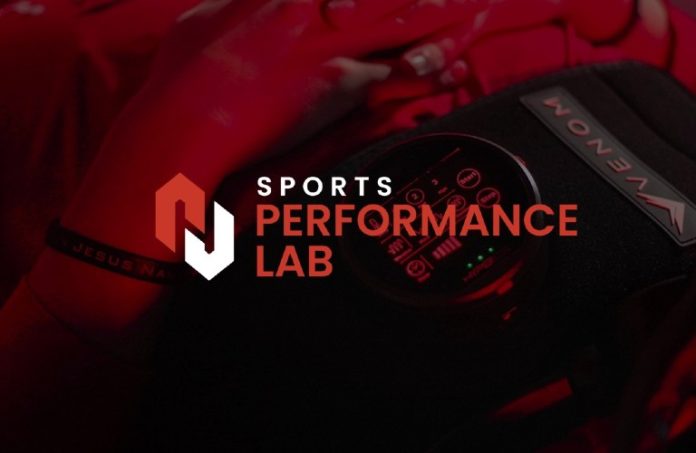 The Sports Performance Lab, which provides athletic testing, training and rehabilitation services, is opening its third Northeast location, in Ridgefield, it announced this week.

The facility will be led by Gavin Ingster, head strength coach and general manager. He has a master’s degree in athletic training from Seton Hall University and has served an athletic trainer with numerous New Jersey schools.

“Having obtained my master’s from Seton Hall, it feels great to be back in New Jersey,” Ingster said in a prepared statement. “I am lucky enough to have worked with some high-level schools in the area like Bergen Catholic. We are excited to offer the best available sports performance testing, training and recovery systems to Bergen County.

“When you come to SPL Ridgefield as an athlete, you have access to cutting-edge equipment and the latest sports science modalities used by the top athletes in the world.”

Cost of mental health inequities in the U.S. is highlighted by...