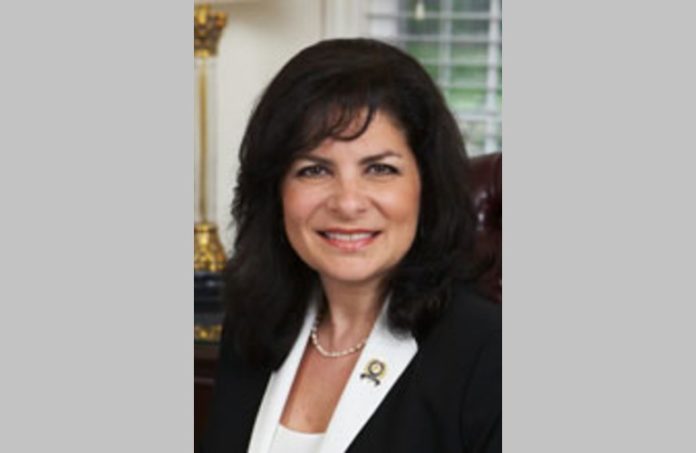 “The business community has been hit hard by the COVID-19 pandemic,” Addiego (D-Medford) said in a release. “With added uncertainty around what the fall will bring, business owners should not have to worry about an increase to their unemployment insurance on top of everything else. We must do all that we can to assist our small businesses and prevent any more storefronts from closing their doors for good.”

No one disputes the need to replenish a fund that was used to help so many during the pandemic. By last estimate, the state had paid out more than $28 billion in benefits.

But the $252 million additional payment is just part of the money needed to replenish the UI fund. The governor and the Legislature approved a three-year plan that would spread the total payment out. The next two years will see the increase grow to $548 million in fiscal year 2023 and then $885 million in 2024 — a three-year total of $1.7 billion.

More than 30 states have used federal funds to help replenish their UI funds.

Murphy would need approval of the Legislature to approve anything over $10 million — and the state could add significant dollars to the fund in the years ahead. It is unclear if the governor and the Legislature have had such discussions. Spokespeople in the office of the governor, state Senate President Steve Sweeney (D-West Deptford) and Assembly Speaker Craig Coughlin (D-Woodbridge) all passed on the chance to say whether such discussions have taken place or will take place.

Addiego thinks they should.

“We have plenty of federal dollars to go around, and there is no reason businesses should be burdened with an unemployment tax hike when laying off employees was the only way they could stay afloat through last year’s shutdown,” she said.

“Certainly, an increase in the unemployment insurance tax would qualify as a steep negative economic impact,” he said in an open letter to the governor. “In fact, other states have used federal assistance to replenish the funds, and it is my hope that New Jersey will do the same to avoid this unwelcome and untimely burden on our businesses.”

Murphy to speak at Walk to Washington dinner