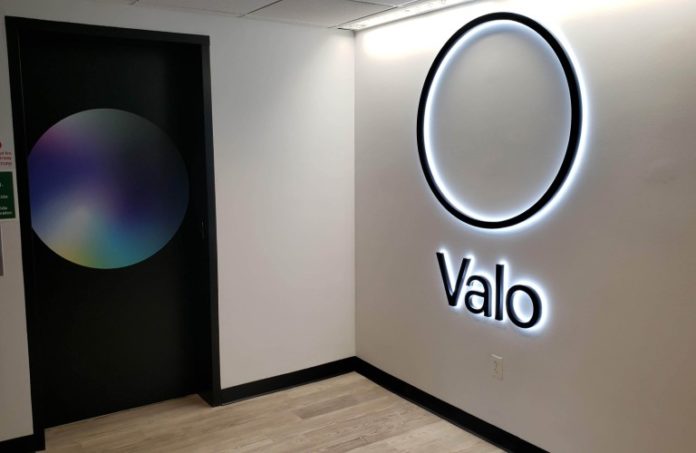 Valo Health, an artificial intelligence-powered, early-stage drug discovery company that announced it will go public this summer in a $2.8 billion SPAC deal, has opened a 20-person office in Princeton, the company announced Wednesday.

The 2,600-square-foot office is at 90 Nassau St., located in a historic building right outside the gates of Princeton University.

Company officials said the Princeton office is poised to become a major hub for the nearly 200-employee company, which currently has its largest locations in Boston and San Francisco.

The Princeton office will be home to the company’s chief financial officer, Graeme Bell, its head of data science, key therapeutic leaders as well as employees from its finance, regulatory and therapeutic teams.

Valo officials said they will be hiring to further expand the Princeton-based team, which is headed back to the office in October 2021.

Walk-out songs: ‘This is a way everybody can get reenergized and...