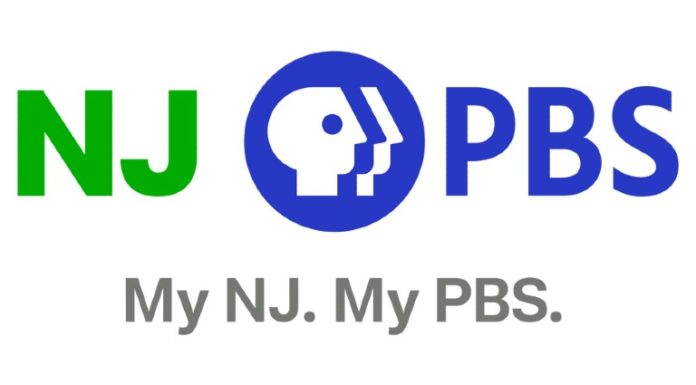 Joseph Lee will succeed John Servidio, who is retiring after serving as general manager of the network since 2011. He starts in his new role Sept. 13.

Lee, a veteran of the public media industry, ran noncommercial radio station WAER-FM and its digital platforms at Syracuse University for 28 years, the WNET Group said in a news release.

“I’m excited for Joe to be a part of NJ PBS,” Neal Shapiro, the WNET Group’s CEO and president, said in a prepared statement. “He brings a deep knowledge of public media, fundraising experience and a love of journalism and community that will benefit our organization. Joe’s experience in digital and audio storytelling will be essential as NJ PBS continues to evolve into a multimedia, multiplatform provider.

“I will miss John Servidio, who guided NJ PBS and helped to make it the success it has become. I know that Joe will continue that legacy.”

The WNET Group has operated NJ PBS since 2011.

Busted Bracket beer T-shirts: In honor of Saint Peter’s — and...