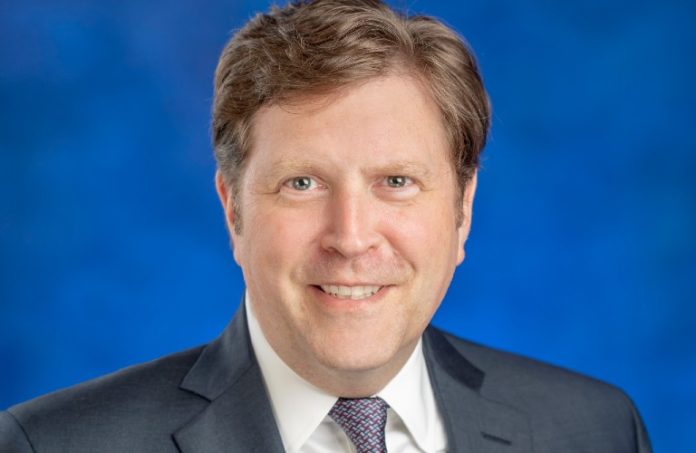 Bennett MacDougall, a former director at Deutsche Bank, will oversee all legal affairs of Provident and its subsidiaries and will serve as deputy general counsel of parent company Provident Financial Services Inc.

MacDougall joined Jersey City-based Provident after six years as chief legal officer of BNY Mellon Investment Adviser Inc. He was previously vice president and assistant general counsel at Morgan Stanley and served as attorney and adviser for the U.S. Securities and Exchange Commission, where he began his legal career.

As part of his new role, MacDougall will advise Provident’s executive leadership team on all matters of law and policy, the company said.

“He possesses exceptional knowledge of law as it pertains to financial institutions and is uniquely qualified to advise our board of directors, leadership team and organization on legal matters,” Chief Operating Officer John Kuntz said in a statement. “He brings a wealth of knowledge and expertise to this role, which will serve the bank well as we continue our ongoing commitment to build for the future.”

MacDougall is a graduate of the Evergreen State College and New York University School of Law, and he earned his Juris Doctorate from Drake University Law School. He is also secretary and member of the board of directors of Trinity Human Services Corp.