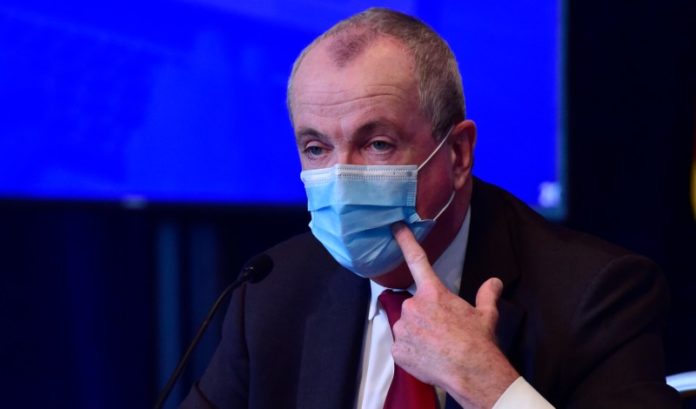 Murphy’s overall job ratings are down just slightly from May, when 57% approved of his efforts, compared with 37% who did not.

A large reason for his approval ratings has to do with how the governor is handling the pandemic, the poll showed.

More than 6 in 10 voters (61%) said Murphy is doing a good job dealing with the outbreak, which is down slightly from 65% who said the same three months ago.

“The Delta variant has raised public concern, but New Jerseyans look at what is happening in places like Florida and Texas and feel we have things under better control here,” he said.

The numbers bear that out.

Currently, 79% of New Jersey voters reported receiving at least one COVID vaccine dose. Another 2% plan to get it as soon as possible and 5% are still waiting for other people to get vaccinated and see how it goes. One in 10 voters (10%) said they will never get the vaccine if they can avoid it.

The level of outright opposition to the vaccine by New Jersey voters has declined slightly, from 14% in May, and is lower than the comparable national figure.