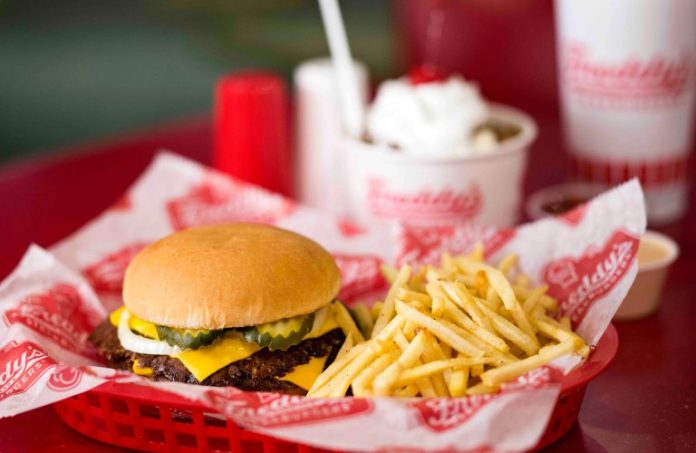 Retail brokerage RIPCO Real Estate is on the hunt for dozens of drive-thru locations in Central and North Jersey after New Jersey Steakburgers asked the firm to help it expand throughout the Garden State.

New Jersey Steakburgers, a franchisee of Freddy’s Frozen Custard & Steakburgers, engaged RIPCO after opening its first Freddy’s in Linden in early August. RIPCO brokers Curtis Nassau and Patrick Brake are now looking for 30 drive-thru locations that can accommodate a 2,600- to 3,200-square-foot building.

“We are confident that our knowledge and retail expertise in New Jersey will help Freddy’s reach its goal of opening two to three restaurants per year,” Nassau, executive vice president of RIPCO NJ, said in a prepared statement.

Freddy’s is a fast-casual drive-thru restaurant concept that opened its first location in Kansas in 2002. It now has over 400 locations in more than 30 states.