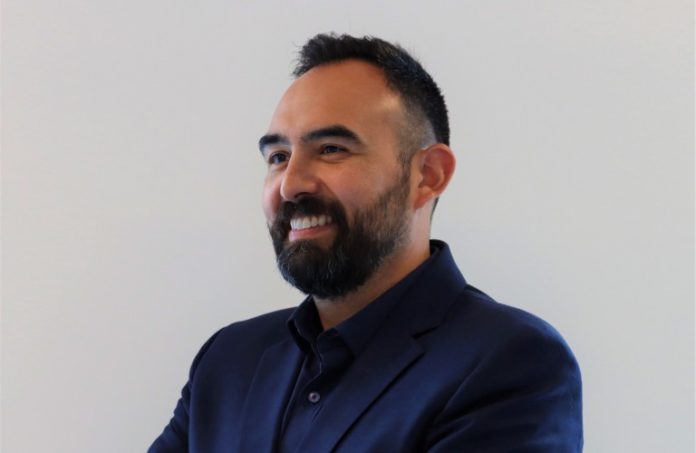 When Adrian Franco was tasked with turning a massive endowment to New Jersey City University into new business opportunities in far-away markets, he started by looking as closely as he could around him.

“NJCU has a large percentage — more than half — of the student body who are part of the Latinx community, many of which are immigrants themselves or are from a second- or third-generation family of immigrants,” he said.

The school has a qualified pipeline of potential interns and employees with deep roots in Latin America, Franco observed. That’s why the new Frank J. Guarini Institute for International Studies the school is launching under his guidance — as the center’s first executive director — is starting in Mexico.

“(We have) an opportunity to attract Mexican firms interested in expanding in the U.S., host them here at NJCU and support them in their development by facilitating connections with local networks, vendors and — very importantly — with agencies like Choose New Jersey, whom we’re already having conversations with on this matter.”

Planning for the center — which will focus on economic mobility for students and a business accelerator — started after NJCU was gifted $10 million last year from former U.S. Rep. Frank J. Guarini for an international studies institute and a performing arts center. Franco, a former officer and director at the Federal Reserve Bank of New York, was appointed to the school in February to manage the institute’s half of the donation.

His mandate was to foster new opportunities for international business interest at the local educational institution — but the approach was left entirely for him and his team to decide. Their strategy, at least at the outset, was to sign a Memorandum of Understanding with the Mexican government and engage business executives there.

“These executives of Mexican companies were very positive and had a lot of interest in exploring expansion to the area to work with clients in the Northeast,” he said. “And we’ve also had conversations with chambers of commerce, and they also see the value in it.”

What Franco believes a school like NJCU brings to the table is unbeatable real estate. It boasts a waterfront seat in Jersey City that can be used to reach into Manhattan’s financial core. That’s another bonus when paired with the previously mentioned campus talent.

The companies the school is luring with its new program fit into the category of tech firms, which Franco said is a nod to the industry that Jersey City has for many years curated. Eventually, Franco would like to welcome a wider array of international businesses.

There are a lot of aspirations behind the Frank J. Guarini Institute for International Studies, which will have a celebratory launch event virtually Sept. 16. Becoming a permanent facility that can outlive its initial donated funds goes hand-in-hand with that.

Right now, it’s looking into expanding its invitations from just Mexican companies to all of Latin America.

“And, after that, we’re very eager to explore using the same model with other countries, especially where NJCU already has strong partnerships,” Franco said, adding that might include “Italy, Egypt and India, as an example.”

Career Classroom: Getting creative — forced to teach from home, vocational-technical...