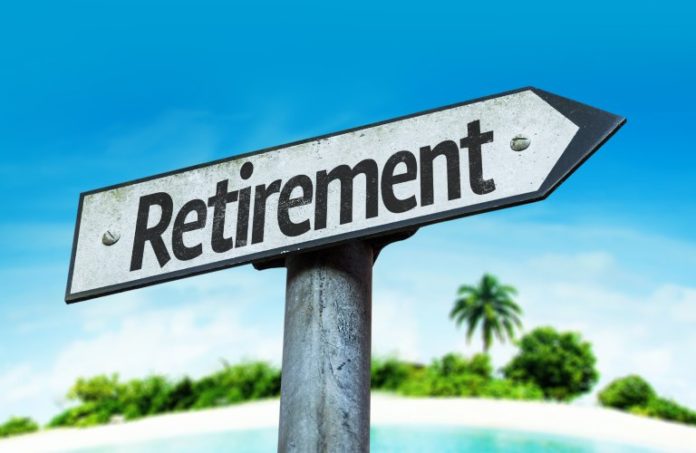 Elmer Bancorp Inc. Chairman Cindee F. Low will retire at the end of August, the company said in a statement released Wednesday.

Low served as chairman of the boards of directors for the First National Bank of Elmer and its parent company, which saw its assets grow from $220 million to $371 million under Low’s tenure, the company said.

“I want to thank Cindee for her dedicated service and the leadership she provided to the company, and I wish her all the best in retirement,” Boyer said.